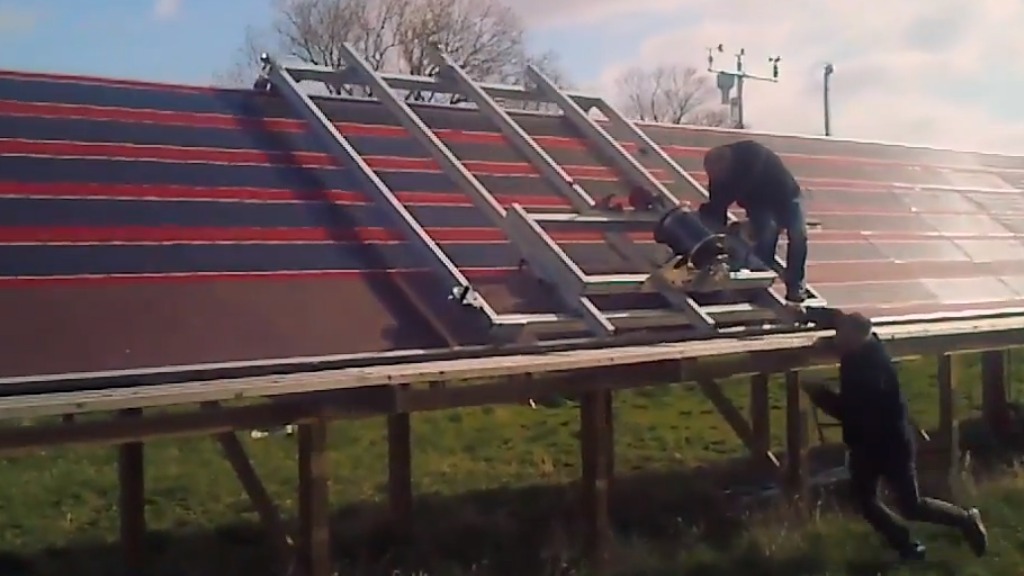 Next time someone snarks, “Too bad solar panels don’t work in when it’s overcast,” spike this fact-volleyball into their thoughtmaker: SOME solar panels actually work BETTER when it’s cloudy out. Bam!

British scientists at the National Physical Laboratory this week created organic photovoltaics, which not only sound delicious but perform better in diffuse light. According to PSFK, they’re 13 percent efficient when it’s overcast, compared to 10 percent when it’s sunny. As principal researcher Fernando Castro explained:

It’s not that they are going to produce more power, but they are more efficient at generating power from the light that is available. So they would work better than normal solar cells do in cloud.

Plus, organic solar cells can be 3D printed into various shapes and even dissolved into water. 3Dprint.com estimates organic PV will be widely available by 2019, noting that it’s super-quick to install:

Eat your heart out, San Diego!