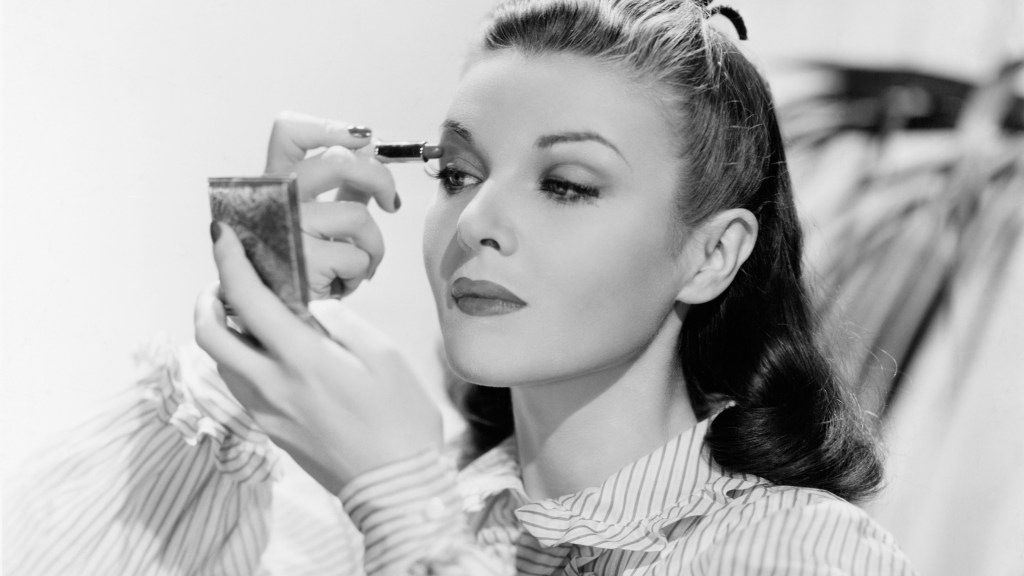 Shutterstock: Everett Collection
It puts the lotion in the basket

Here’s some The Silence of the Lambs-level horror to ruin your day: One of the most popular cosmetics brands in the world grows human skin, and is actively researching technology to increase its production. Using samples donated by French plastic surgery patients, the cosmetics powerhouse L’Oreal already raises more than 54 square feet of skin per year to test its products, which provides an alternative to animal testing. And now, to help speed up production, the company is turning to 3D printing.

Bloomberg Business has the story:

L’Oreal needs human skin. Lots of it. That’s why the French cosmetics giant earlier this month announced that it’s partnering with bioprinting startup Organovo to figure out how to 3D print living, breathing derma that can be used to test products for toxicity and efficacy. “We’re the first beauty company Organovo has worked with,” says Guive Balooch, global vice president of L’Oreal’s tech incubator.

Unlike the legendary French women who can chain smoke cigarettes, eat a pound of brie a week, and still not age a day past 25, I occasionally turn to cosmetics for a Bardot-esque complexion. (Best believe this quarter-French mademoiselle is starting to see wrinkles.) So thank you, people of France, for all your breast lifts and tummy tucks that made my flawless complexion possible! Mwah.