Mining the moon is a thing that could actually happen 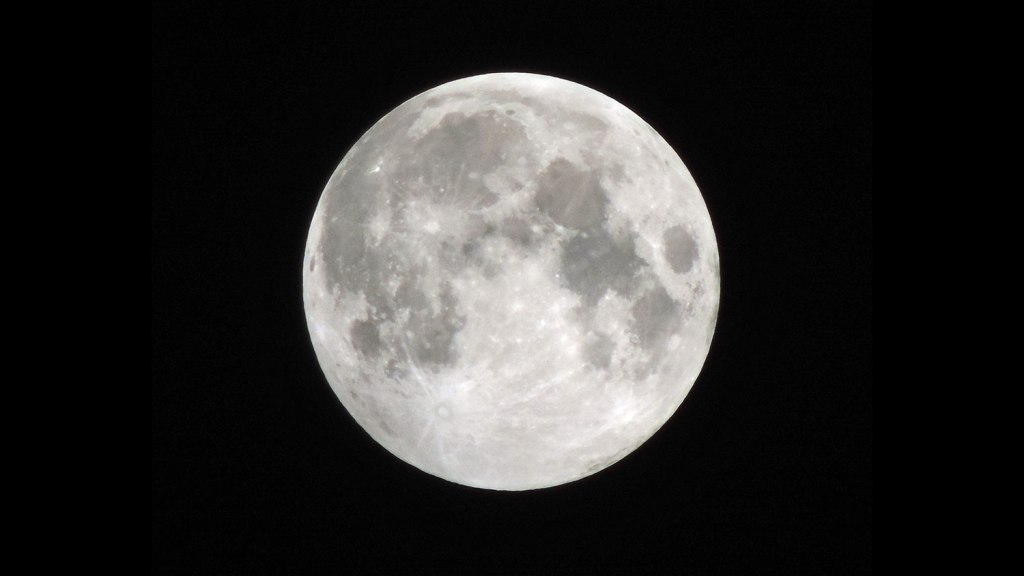 Mining the moon is a thing that could actually happen

Dispatch from our dystopian future: We did it, everyone. All the precious minerals on Earth are gone. There is now officially no earth left on Earth. To be fair, we warned you this could happen!

A handful of big-thinkers (and big spenders) think the answer to Earth’s limited resources lies in space, according to a report in Physics World. From rare earth metals — soon to be renamed “abundant moon metals” — to plenty of ice for outer space rocket fuel, the Earth’s most charismatic satellite has it all. Here are a few of the above-and-beyond schemes to pillage a second celestial body, once we’ve fully looted our own:

Our robot overlords (aka iPhones) require certain elements which only occur very rarely on Earth, like ytterbium. That may sound like a sneeze, but it and others are crucial to modern life as we know it — and China, the world’s largest producer of these rare metals, claims it’s running out. So it’s no surprise that the rapidly expanding economy is looking for new, extra-planetary sources, says the Institute of Physics:

As for mining the rare-earth elements on the Moon, China is making the most noticeable headway. The Jade Rabbit lander successfully touched down on the Moon in December 2013 and the Chinese space agency has publicly suggested establishing a “base on the Moon as we did in the South Pole and the North Pole”.

It’s also possible to loot the moon without bringing any payload back to Earth. Several companies have schemes to mine moon ice and process it into fuel for the myriad artificial satellites orbiting Earth (all for a healthy profit, of course):

Texas-based Shackleton Energy Company (SEC) plans to mine the vast reserves of water ice and convert it into rocket propellant in the form of hydrogen and oxygen, which would then be sold to space partners in low Earth orbit. … Moon Express, another privately funded lunar-resources company, is also interested in using water ice as fuel …

3. The next big real-estate boom

Meanwhile, the FAA has taken the first small steps toward the giant leap of a potential moon land grab, by issuing a permit for privately owned company Bigelow Aerospace to install an inflatable habitat on the moon’s surface. While the permit doesn’t grant any property rights, it does ensure that no one else will try to land on or mine under Bigelow’s bouncy house for the time being.

Which seems a tad preemptive: If we have the technology to build a giant bouncy-house city here on Earth, I don’t think we should delay one more second.