NASA has some wild ideas for the future of flying 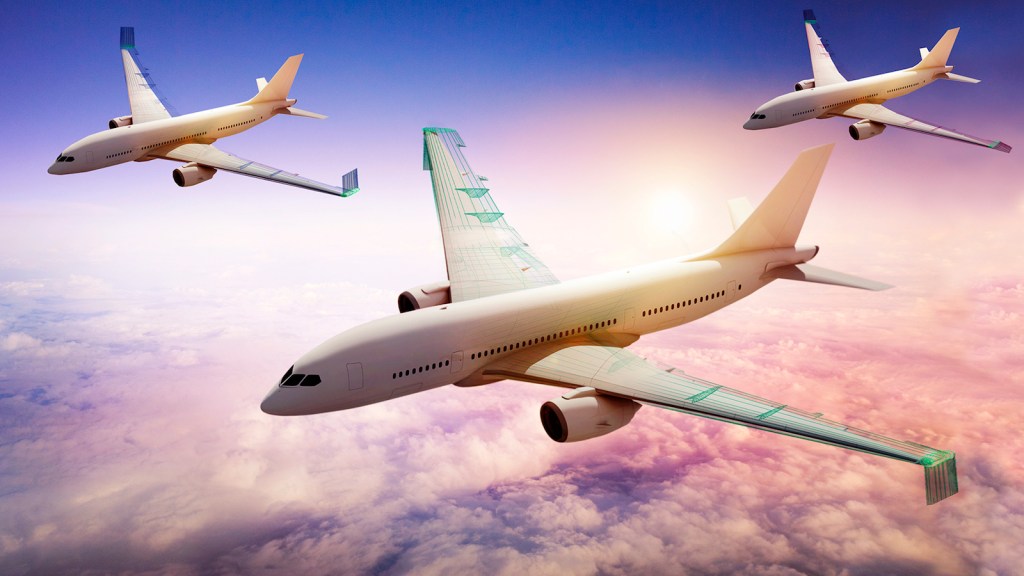 NASA has some wild ideas for the future of flying

NASA recently announced that it will start studying a bunch of cutting-edge aviation ideas — four of which could make commercial air travel much cleaner than it is today. The announcement comes after the EPA said that it’s going to crack down on airplanes’ greenhouse gas pollution. Think of NASA’s schemes as a window into what a cleaner future will look like.

All of this cutting-edge technology remains in the “cool idea” stage. NASA’s own press release is honest about that. The overall tone seems to be “heck, let’s give it a shot.” If they work, NASA rejoices. If they don’t work, well, at least NASA tried.