Nebraska utility is phasing out some coal units, and it won't cost that much 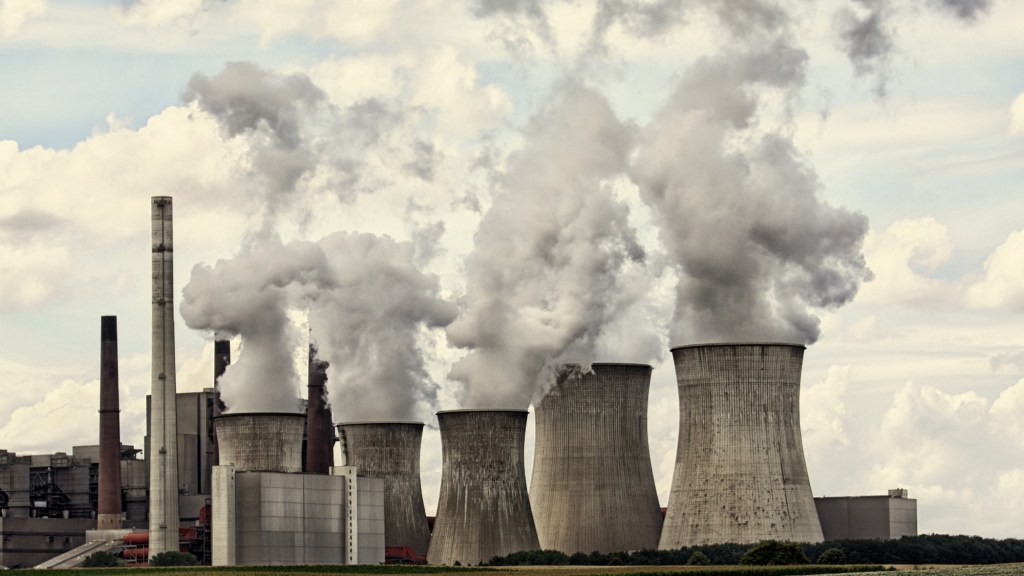 Nebraska utility is phasing out some coal units, and it won’t cost that much

The Omaha Public Power District in Nebraska announced on Thursday that it will retire three coal units in the next two years at its North Omaha plant and transition two other units to natural gas within a decade.

The three coal units will be retired by 2016, the public utility said. Another two units at that plant will get updated pollution controls by 2016 as well, and will transition to burning natural gas by 2023. OPPD will similarly retrofit its Nebraska City coal-fired station and implement new energy-efficiency programs to reduce demand.

The utility said the changes would reduce greenhouse gas emissions by 49 percent, and cut nitrogen and sulfur oxide emissions by 74 percent and 68 percent, respectively.

“Customer opinions have led OPPD to a dramatic change in how it will generate electricity in the future,” the utility said in a statement.

The announcement comes just a few weeks after the Obama administration unveiled new standards for reducing greenhouse gas emissions from coal-fired power plants. A number of Nebraska lawmakers have argued that the EPA’s carbon rules will make energy unaffordable in the state.

In a House Energy and Commerce Committee hearing on Thursday morning, Rep. Lee Terry (R-Neb.) said that members of the board of directors at OPPD and the Nebraska Public Power District have told him that “the only conclusion they’ve come to so far is that it’s gonna cost them, quote, ‘a hell of a lot of money,’ end quote.”

But OPPD said Thursday that its plan to phase out coal “is only slightly more expensive than if we didn’t change our current generation portfolio to adapt to future regulations.” Rates for consumers are expected to increase between 0 and 2 percent under the plan.

“Getting a coal plant shut down is a big deal,” Ken Winston, a policy advocate for the Nebraska chapter of the Sierra Club, told HuffPost. And the fact that the OPPD said this was their cheapest option, Winston said, “goes against one of the major talking points that the dirty energy guys like to throw out — that this is going to cost more, that it’s going to cost jobs, that kind of thing.”

Residents who had been pushing for changes at OPPD welcomed the announcement.

“After years of speaking out as parents, neighbors, and community members, OPPD has finally answered our calls to clean up our air by phasing out the aging North Omaha coal plant,” Vernon Muhammad, a resident of North Omaha, said in a statement from the Sierra Club. “My children and I will breathe easier knowing that cleaner air is coming to North Omaha.”