Now bike messengers will run lights to deliver your Amazon 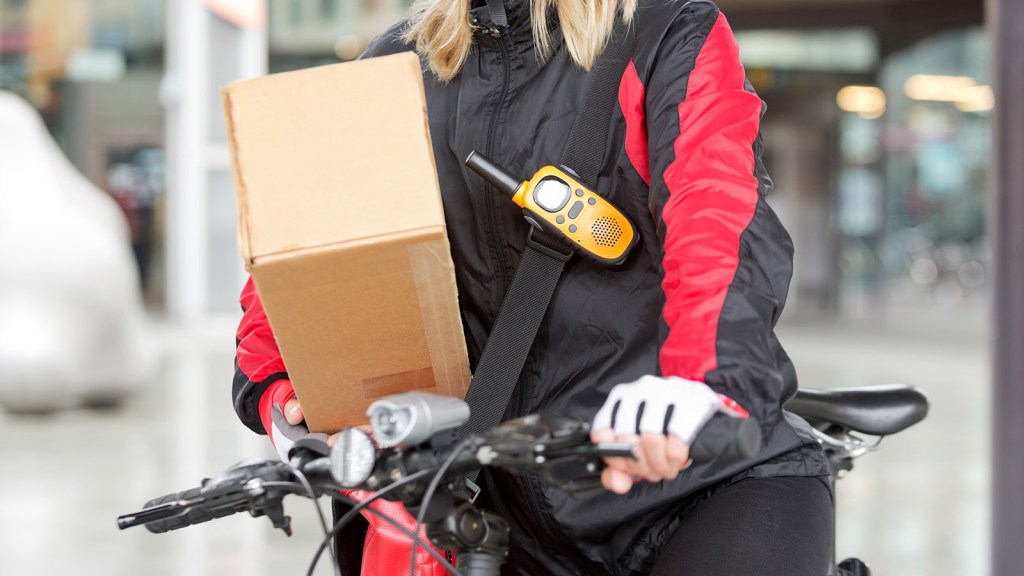 Now bike messengers will run lights to deliver your Amazon

When strict new rules on autonomous aircraft thwarted Amazon’s much-ballyhooed plans to unleash a swarm of delivery drones on American cities, the company’s VP of global public policy threatened to move research and development abroad. But the megacorporation can’t exactly offshore the actual delivery. Instead, it is turning to a decidedly lower-tech insta-shipping strategy: bike messengers.

Amazon is testing a new service called Amazon Prime Now in which they’re relying on bike messengers to put orders in the hands of buyers within an hour. The idea is to give customers the same sort of immediacy that they’d get from buying something in person at a local brick-and-mortar store.

OK, so this is just one more tactic from the god of internet commerce designed to steal sales from real, local businesses. And one more way Amazon is making it easier and faster to order a new Xbox controller than looking for it under the couch or asking your neighbor to borrow her extra one.

But at least this new delivery method doesn’t increase vehicle traffic or (directly) emit carbon — the carbon produced in the making of that Xbox controller notwithstanding. And at $15 per hour, these jobs pay messengers a living(ish) wage.

Sounds like a fair deal, as long as it comes with good health insurance.