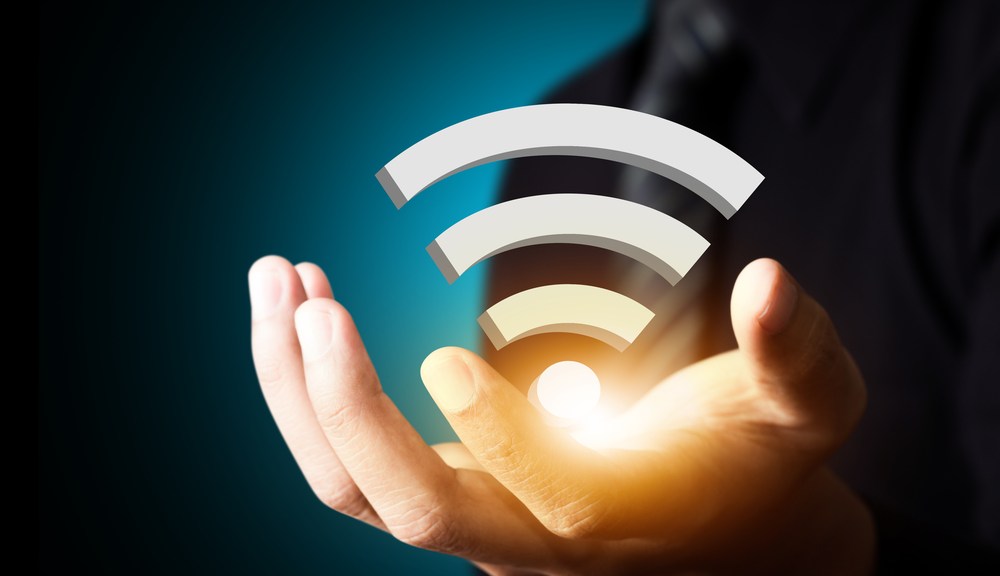 If wifi signals were like food — and, let’s be honest, they basically are when going more than a few hours without internet is tantamount to digital starvation — then so-called passive wireless devices would be like a quiet roommate who steals all your food and never pays for anything. Except, in a good way.

See, unlike the mooch who depletes your peanut butter supply one teaspoon at a time and offers guests tea from your stash, digital mooches are great. They don’t need batteries (that die) or power chords (that get lost), because they just harvest energy from the wifi signals already flying all around us. And when they want to send their own signals, they just deflect some of that already-airborne wifi, rather than generate their own — a task too energy intensive to do just on harvested power.

Now, if this all sounds too good to be true, then check this out. Passive wifi was just named one of MIT Technology Review’s 10 breakthrough technologies of 2016. And if you still don’t believe it, then check this out — OK, that one’s just a mostly blank webpage, but it will be the home of Jeeva Wireless, a company gearing up to bring this passive wifi to the masses.

University of Washington professors Shyamnath Gollakota and Joshua Smith are developing the technology (along with the requisite graduate students behind almost all scientific and technological advances, of course). The group has already tested passive motion sensors, microphones, and a low-power video camera, and they’ve shown that deflected signals can travel up to 100 feet and through walls.

So as more and more of our devices join the  Techno Jelly Net, we could be seeing fewer and fewer batteries and power cords. They won’t be gone completely, since the original signals have to come from somewhere — and that somewhere could be TVs, radios, or other wifi transmitters that tend to be plugged-in and stationary — but they could be largely gone from small, low-power devices.

It’ll likely take a few years for these digital moochers to become widely available. But just think: When they do, you could wire up your kitchen with passive cameras and sensors to catch you-know-who doing you-know-what.