Pesticides just got a whole lot smaller. Is that a good thing? - Grist 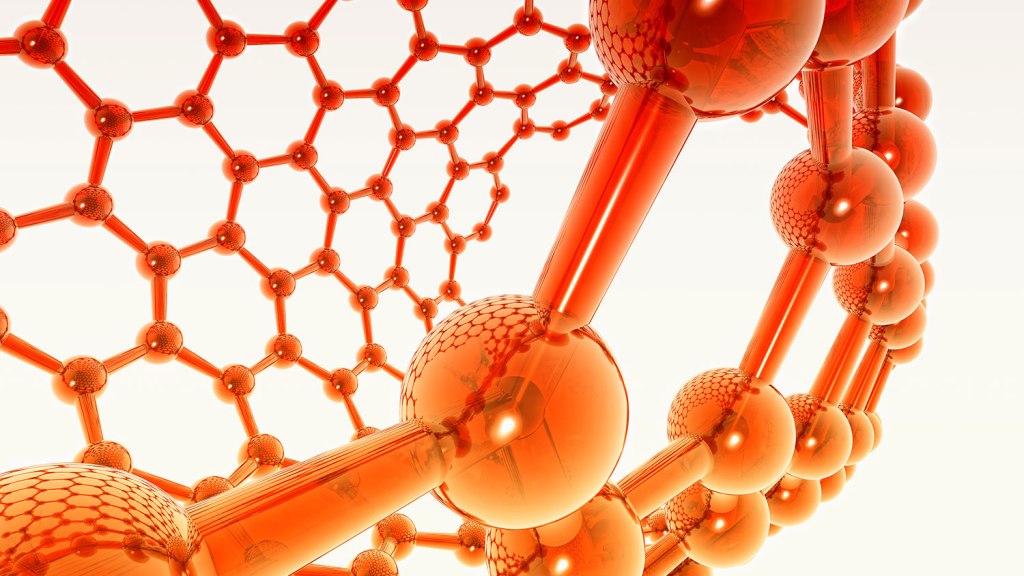 Pesticides just got a whole lot smaller. Is that a good thing?

Nanoparticles are basically the X-Men of the molecular world, in that they are unpredictable, elusive, and come in a dizzying array of forms.

So it should come as no surprise that scientists are now researching a new type of nanotechnology that could revolutionize modern farming: nanopesticides. (Cue: Ooo, ahh) Recent studies have suggested that the nano-scale pesticide droplets could offer a range of benefits including raising crop durability and persistence, while decreasing the amount of pesticide needed to cover the same amount of ground. But they’re also looking at the hefty potential for trouble: No one knows if the nanopesticide particles will seep into water systems, and, if they do, if they will harm non-pests like bees, fish, and even humans.

As we’ve written before, nanotechnology involves engineering particles that are tinier than the tiniest tiny. (More technically, we’re talking anything measured in billionths of a meter.) Scientists find this useful, since most substances behave much differently at that scale. Already, nanotechnology has changed the medical world, with nanoparticles used to purify water, protect against UV rays, and detect contamination.

The same could be true in farming. By shrinking the size of pesticide droplets down to nano-scale, scientists could help decrease overall pesticide use in U.S. agriculture. Which is a big thing — although we’ve come down a bit from the pesticide heyday of the 1980s, we still poured out 516 million pounds of pesticides in 2008 alone. Yipes. Here’s more on the potentially game-changing tech, from Modern Farmer:

By shrinking the size of individual nanopesticide droplets, there is broad consensus — from industry to academia to the Environmental Protection Agency — that the total amount of toxins sprayed on agricultural fields could be significantly reduced. Smaller droplets have a higher total surface area, which offers overall greater contact with crop pests. As well, these tiny particles can be engineered to better withstand degradation in the environment, offering longer-lasting protection than conventional pesticides.

Because many pesticides have been linked to birth defects, nerve damage, and cancer, scientists are pretty damn jazzed about the idea of using less of them.

But wait! Before we all lose our heads over the extreme tinification of agricultural chemicals — scientists still believe there could be a dark side to spraying our food and land with untested substances unknown to nature and immune to the usual kinds of breakdown (whaaa?! no way!).

So researchers across the world are slipping into lab coats and digging in. One project, led by Oregon State researcher Stacey Harper, is currently looking into how the compounds interact with their environment in “nano-sized ecosystems.” The research is still in its beginning stages, but the findings are slated to be published by the end of the year.

There is an obstacle and, surprise, it’s money. Scientists need more — more even than the $3.7 billion the the U.S. has invested through its National Nanotechnology Initiative to date — to assess fully the possible risks and rewards of nanotechnology.

Meanwhile, we giants here in the macro-world will continue enjoy the benefits of nanotechnology in our sunscreen, clean water, and scrumptious caramelly treats — even if invisible to us. As long as they don’t start manipulating magnets …