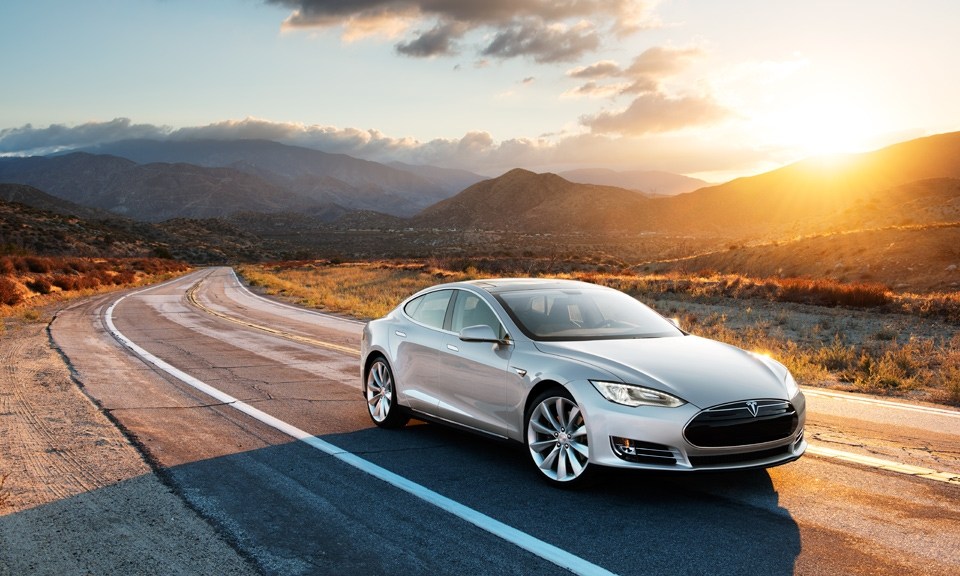 Tesla, maker of the most critically acclaimed car ever, is going open source.

Every patent that the Silicon Valley electric-car pioneer has ever secured will now be available for any company in the world to use, free of charge.

“Tesla will not initiate patent lawsuits against anyone who, in good faith, wants to use our technology,” Tesla CEO Elon Musk wrote in a blog post published Thursday. “Our true competition is not the small trickle of non-Tesla electric cars being produced, but rather the enormous flood of gasoline cars pouring out of the world’s factories every day.”

“Given that annual new vehicle production is approaching 100 million per year and the global fleet is approximately 2 billion cars, it is impossible for Tesla to build electric cars fast enough to address the carbon crisis. … We believe that Tesla, other companies making electric cars, and the world would all benefit from a common, rapidly-evolving technology platform,” he wrote.

Following a conference call with Musk, The Wall Street Journal reported that hundreds of patents, covering everything from batteries to electric control systems, would be affected, helping to spur growth in an industry in which Tesla is a global leader.

Mr. Musk also hinted at another reason for the offer: achieving greater economies of scale. For example, Tesla’s patents for its vehicle Supercharging stations could be shared with other auto makers, which could help Tesla spread costs and more quickly make more stations available.

More manufacturers should use small battery cells, as Tesla does, Mr. Musk said. “That would be one thing I would recommend.” He has outlined plans to build a large battery factory, which he calls the gigafactory, to produce more battery packs in the U.S.

Tesla has “several hundred” patents related to all areas of its electric vehicles, Mr. Musk said, including batteries and electric control systems. Tesla isn’t worried a competitor could use its patents to undercut the company, he said.

Tesla’s business model doesn’t just emphasize the manufacture and sale of electric cars. The company is also a major producer of electric-vehicle components used by other manufacturers. Thursday’s announcement could help competitors move in on those sales, but Tesla apparently feels confident enough in its own capabilities to embrace, rather than fear, that potential threat.

“Technology leadership is not defined by patents, which history has repeatedly shown to be small protection indeed against a determined competitor, but rather by the ability of a company to attract and motivate the world’s most talented engineers,” Musk wrote in his post. “We believe that applying the open source philosophy to our patents will strengthen rather than diminish Tesla’s position in this regard.”