The clothing industry is churning out new styles faster and faster 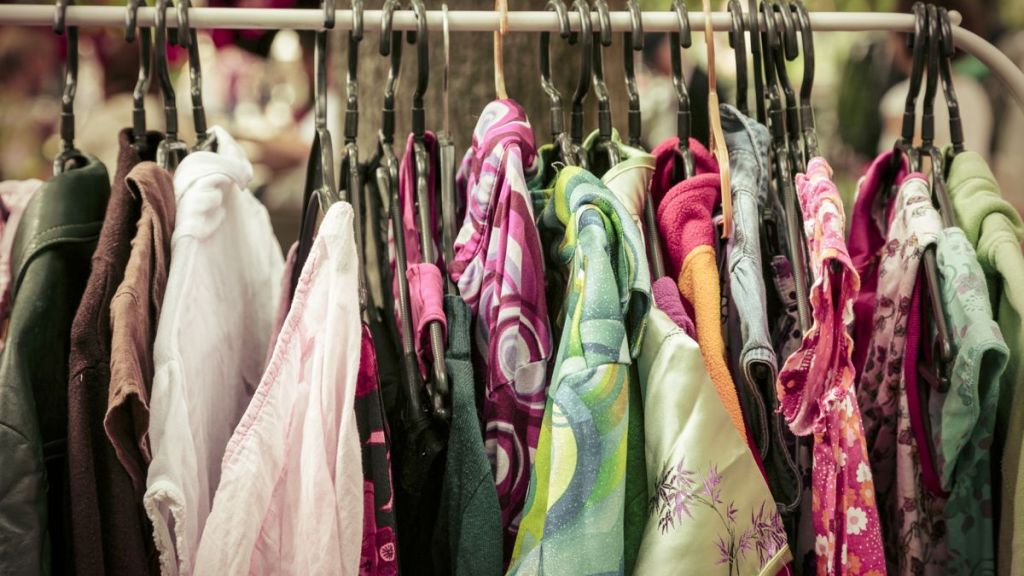 The clothing industry is churning out new styles faster and faster

If there’s one thing that society needs, it’s a way to buy more clothes faster. When I see Willow Smith sporting some bizarre new duds on Instagram, I shouldn’t have to wait an entire year for the styles of high fashion to trickle down to the masses. I should be able to buy those ripped-up-and-patched-back-together shorts — er, pants? — immediately and then toss them in a few weeks when they go out of style. If I can’t buy popularity and fill a landfill with my whims, then what does it even mean to be an American?

Fortunately, the fashion industry agrees. Retailers have been responding to our short attention spans and need for instant gratification with the growing trend of fast fashion. It’s bound to horrify anyone who cares about overconsumption or the environmental impacts of the fashion industry, but it’s actually nothing new. It’s been happening for a while, and it’s only getting worse. Here’s more from Quartz:

“In 2015 Net-a-Porter grew the number of new products arriving online by 14%, Saks Fifth Avenue by 13%, Farfetch by 11%, and Nordstrom by 7%,” Katie Smith, senior fashion and retail analyst at fashion research firm EDITED, tells Quartz. Those figures are skewed slightly by retailers adding new brands, but the number of products within brands is also increasing in response to demand. EDITED calculates, for instance, that Net-a-Porter increased stock on 9 of its top ten brands. Fashion is entertainment, part of the endless stream of media delivered through our smartphones.

“People will see a look on the runway and expect to buy it a few weeks later,” Instagram co-founder Kevin Systrom told Vogue France in March. “Houses like Chanel have told us they are having trouble, because there is such a small gap between getting it out there and massive consumer exposure.”

But the king of fast fashion is a Spanish company called Zara, where according to the video below, “speed and disposability are the new black.” Launched in 1975, Zara currently has more than 2,000 stores in 77 countries, The Hungry Beast reports. It comes out with about 30,000 designs per year that are “near carbon copies of fashion’s big names.” It never warehouses items for longer than 72 hours, ships out 2.5 million pieces of clothing from its distribution center every week, and makes twice-weekly deliveries to its stores, effectively turning the boring old four-season fashion industry into a 104-season bacchanal.

Now, when you hear about a retail store “built on speed, designed for addiction,” a few thoughts might come to mind: Is consumerism is destroying humanity? How could fast fashion possibly be sustainable? Will Zara ever open a store in my neighborhood? Are they following Willow Smith on Instagram? If we hit peak clothing, will we have open a second closet on the moon?

(The answer to that last question is yes, and Elon Musk is planning to announce a new venture called Moon Walk-in to do just that. He’s just waiting for the hype over his other new venture, OpenAI, to die down.)

Of course, fast fashion comes with a host of big problems — from polluting developing countries to promoting overconsumption to exploitative labor practices. The good news is, as consumers, we have the freedom not to participate in this ethically dubious mayhem. We can instead choose to buy well-made or second-hand clothes. We can also opt out of the often terrible fashion fads that celebrities and designers try to shove down our throats without sacrificing style. I, for one, just throw on an oversized flannel hand-me-down from my dad every other day, and my co-workers think I look great! (Right, guys?)