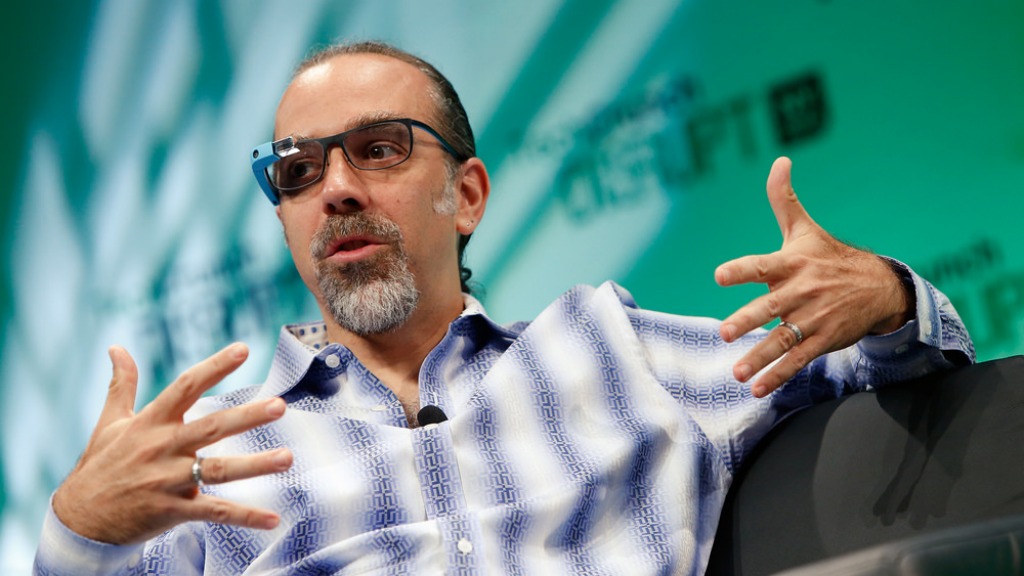 Astro Teller has the name of a sci-fi protagonist and the job to go with it: dreaming up ideas like Google Glass and self-driving cars for what, you may remember wistfully, was once just a search engine. But as Teller told his audience at Tuesday’s TechCrunch Disrupt conference, he’s actually more excited about energy and agriculture than glasses for dorky pervs.

Wired has the scoop:

According to Teller, even making batteries 10 times more efficient by weight or volume “would change the world so radically we can’t even see what that could be.” This, he says, could feed not only electric cars, but electric planes …

There is just as much room, Teller said, to improve the agriculture industry. “It is the largest industry in the world. It is also the most inefficient industry in the world. It’s the cause of a lot of our solid waste and carbon emission problems,” he explained … For instance, a large percentage of the world’s arable land isn’t arable because it’s on a slope. “We can do better than that, guys,” Teller said.

UGH. Why did we insist on building mountains? We totally shot ourselves in the foot on that one.

Teller has a good point, though; agriculture IS super wasteful. As Nature Conservancy scientist Brian Richter told Grist in 2012, farming is responsible for 92 percent of global water depletion, because irrigation wastes so much water. And the ill effects of cow burps on the atmosphere are well-documented.

He may’ve been wrong about jetpacks, but Teller’s right about agriculture and energy: It’s time to get more efficient.