The Norwegians just made a huge move in palm oil divestment 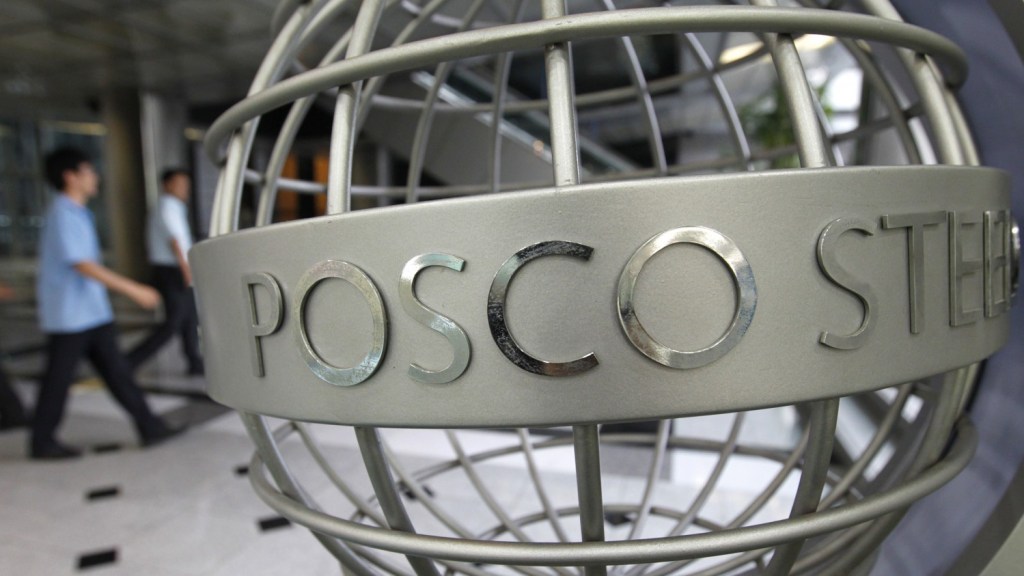 The Norwegians just made a huge move in palm oil divestment

Imagine if people started selling their shares of Berkshire Hathaway, the biggest corporate conglomerate in the U.S., because it owned a company that invested in coal-fired power plants.

It sounds improbable right? Pull money out of a successful parent company just because one of their subsidiaries was acting badly? It’s just not the way the world usually works.

But that’s about what the Norwegian Pension Fund — the wealthiest sovereign fund in the world, which controls $870 billion — just did by divesting from Korean conglomerate Posco, which owns Daewoo International, along with mines, power plants, chemical companies, and the third largest steelmaker in the world.  The Norwegian Pension Fund sold its stocks from both Posco and Daewoo International because Daewoo owns an Indonesian company (called PT Bio Inti Agrindo) that is cutting down tropical forests to build palm-oil plantations. There isn’t a perfect analogue in the U.S., but it’s sort of like investors dumping Berkshire Hathaway because they own Fruit of the Loom — if (hypothetically) the underwear maker was cutting down forest to grow cotton or the material for its new palm-oil-polymer unitards.

Palm oil is in almost every cosmetics product and processed food on store shelves, as it is a good alternative to trans-fats and other oils. But palm-oil production has killed threatened animals, exploited indigenous peoples, and released loads of greenhouse gases into the atmosphere.

For years, Norway’s fund was criticized by environmental groups for its stake in palm oil. In April 2013, the fund sold its central stakes in 23 companies because of unsustainably produced palm oil. Once Norway stopped funding those companies, other investors were shamed into divesting, said Glenn Hurowitz, senior fellow at the Center for International Policy. Earlier in 2015, the fund divested from coal, though it has since been called out multiple times for the fact that most of its money comes from oil. Now it has divested from Posco and several smaller palm-oil companies.

Funds don’t want to divest. They want diverse portfolios, and they want maximum returns on those. So “the fact that environmental damage was severe enough to cause them to [divest] is one thing,” said Hurowitz. “But it sends a warning sign to other Korean conglomerates that have small parts of their business in a large environmental host in Indonesia. Even though those investments are only a small percentage, they’re still [being] held accountable.”

In the US, there have been rumblings of divestments by the New York State Fund and divestments from fossil fuels by Green Century Funds, but nothing of real scale. Internationally, Norway is the first country to make such a move.

Divestment isn’t going to solve this problem. But when a pension fund does its research and comes to the same conclusion as grassroots organizations, it adds much more weight to the issue, said Tania Li, a researcher at the University of Toronto who has been working on an ethnographic study of palm-oil plantations for several years.

“The problem is not going to be solved unilaterally; [there are] so many sources of money it’s disheartening,” Li said. “But I wouldn’t like to say it’s just symbolic. It means this is debated and that’s a good thing.”

According to Li, most of the companies that strip the land and capitalize on it are locally owned and run. And because the field is so lucrative, even with responsible funds divesting, there are plenty more around the world — from Indonesia to China to America — that are willing to invest.

Top-down pressure from investors and companies, combined with bottom-up pressure from grassroots organizations, is what can lead to real change. It’s worked in the past — in 1986, pension funds, retirement funds, and mutual funds around the world divested around $200 billion from companies that supported apartheid in South Africa, leading to more public awareness and contributing to the decline of apartheid.

For Li, a fierce advocate for environmental responsibility, the news about Norway was somewhat of a wake-up call. We know we can try to avoid buying products with palm oil, but what types of activities the rest of our money funds is still a mystery to just about everyone.

“Where do our pension funds go? I probably should worry about that and inquire,” Li added. “All kinds of ordinary people have no idea where their money is going.”

So in that regard, she said, good on the Norwegians. Their level of awareness and their placement of the importance of responsible investing are much higher than most other funds.

It’s nearly impossible to boycott palm oil all together, and difficult to track what each subsidiary of these massive funds is doing, but there are ways to invest more responsibly as consumers.

The Domini 400, created in 1990 and now known as the MSCI KLD 400, has in-depth research on almost 200 companies that are considered socially responsible and provide decent returns. And newer funds are investigating how companies perform on gender equality, labor rights, diversity, and environmental responsibility. So finding responsible mutual funds to invest in is possible — it just requires time and research.