This fracking company wants to end breast cancer -- wait, what? 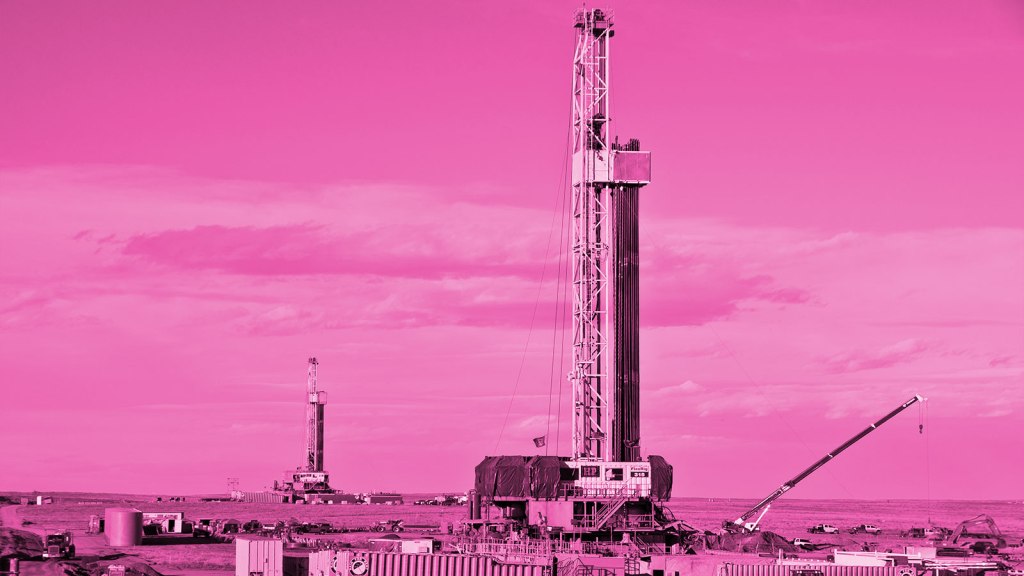 This fracking company wants to end breast cancer — wait, what?

October is “Breast Cancer Awareness Month,” which means we’re going to be seeing a lot of pink ribbons and graphic tees shouting “save the ta-tas!” at us for the next three weeks or so.

Lucky for the ta-tas, there’s a fracking company ready to join the fight! On Oct. 2, Baker Hughes announced that they’d contribute $100,000 to the Susan G. Komen Foundation, the largest breast cancer charity in the nation. In a press release, the company stated that it wanted to help “end breast cancer forever.”

Baker Hughes is going to paint 1,000 drill bits that well-known Passionately Pink® to prove it. This may be an opportune moment to mention that those drill bits could be up to 10,500 feet underground.

The Komen Foundation’s partnership with Baker Hughes has already received its fair share of criticism: It’s being called out for “pinkwashing” the fossil fuel industry. A spokesperson from Komen defended the foundation by saying that the partnership grew out of Baker Hughes’ personal connection to breast cancer.

We’re left with some conflicting emotions. I mean, it’s great to see corporations “doing their bit” for cancer-fighting causes, and who wouldn’t want to see breast cancer ended forever? But when the money is coming from a company whose products could contribute to cancer, we can’t help but wince.

There’s this little thing called benzene, a real nasty carcinogen, that’s released at dangerously high levels near fracking sites. Because of benzene, oil and gas industry workers are at higher risk of leukemia and — what do you know — breast cancer.

An article in EcoWatch explains:

Benzene exposure is known to induce breast cancer in laboratory animals and is modestly associated with breast cancer among women. But the best evidence we have for the benzene-breast cancer link comes from studies of young male workers exposed on the job. Male breast cancer is clearly linked to occupational exposure to benzene.

Alright! So a company that could play a part in higher rates of cancer is joining the fight to “end cancer forever.” Good to know we’re all taken care of!