This new app takes a swipe at China's worst polluters 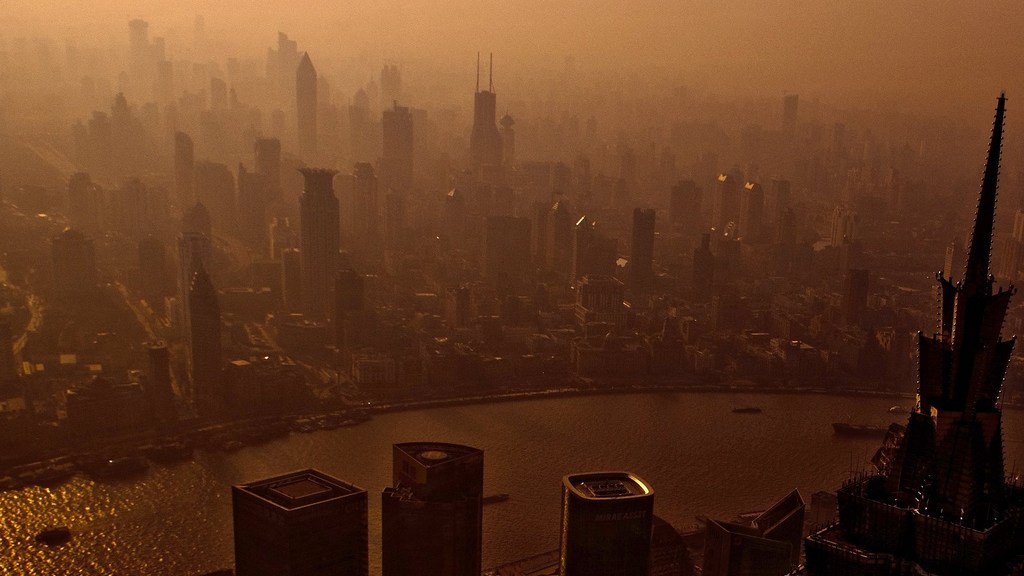 This new app takes a swipe at China’s worst polluters

When Chinese environmental advocate Ma Jun realized that no one was going to take responsibility for the crippling smog that plagues his country, he decided to take matters into his own hands. His idea: encourage citizens to start pointing their fingers at the problem. Literally.

Manufacturers have been reaping the rewards of China’s new industrial economy, while ducking the consequences of fouling up its air. So Ma and colleagues built a live-updating map that shows exactly where individual polluters are emitting the noxious stuff that threatens Chinese citizens’ health, to the tune of 670,000 premature deaths, and contributes to global climate change.

Using government-installed air monitoring systems, the app reports real-time emissions from sources all over the country, marking the culprits with guilty orange circles. Although China has strict anti-pollution laws — some violations are even punishable by death — the laws are typically poorly enforced. With few electoral routes to justice available, public opinion is often the best tool for fighting smog. The L.A. Times has more:

Many of the worst polluters are state-owned companies or have close ties to regional officials. Among the worst offenders are firms such as Tianjin Pipe Group, China’s largest producer of crude-oil pipelines, which recently ranked as the region’s top source of airborne particulates, and the Dezhou Kaiyuan power plant in Shandong province, southeast of Beijing, which topped the list for sulfur dioxide, emitting seven times the national limit.

Particularly at the local and provincial level, officials suffer from a “lack of motivation” to pursue serious polluters, Ma said. Public “transparency is one of the very few options we have” to “drive enforcement,” he said.

So far, 10,000 people have downloaded the app, which means 10,000 fingers are poised to shame the worst offenders.

A few years ago, this kind of monitoring would not even have been possible. Before 2012, it was illegal for Chinese cities even to disclose information about their particulate matter; now almost 200 do so publicly. It’s no surprise that the tide of policy is turning. China’s smog is so bad that the country’s politicians have no choice but to acknowledge it and make steps toward solving the problem. This app is just one more goad to make sure those steps are real, and move policy in the right direction. When’s the last time you could say the same about Snapchat?