Villains behind W.Va. toxic spill are back spilling again 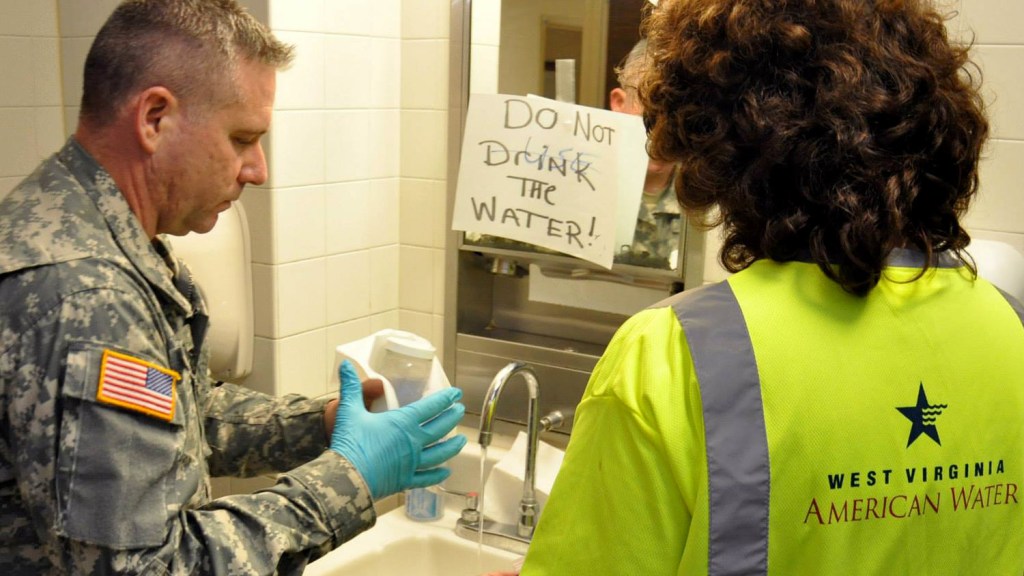 Villains behind W.Va. toxic spill are back spilling again

Freedom Industries, the company that leaked a toxic chemical into the Elk River, declared bankruptcy just days after the spill. But some of the villains behind that environmental disaster formed a new company called Lexycon, which has been cited for environmental violations by state regulators eight times since September, according to the Associated Press.

Last month, six former officials of Freedom Industries were indicted by a federal grand jury for what the prosecuting attorney called “flagrant disregard for the law,” which ultimately resulted in the “completely preventable” spill near Charleston, W.Va. Here’s the last paragraph of the post I wrote about those charges:

But unfortunately, Freedom Industries has risen from the dead in a new form. In May, this new company called Lexycon LLC was registered as a business with the same addresses, phone numbers, execs, and even mission statement as Freedom. Uh oh.

Little did I know that even as I wrote those words, Lexycon was already busy racking up infractions “for pouring chemicals without a permit, lacking proper ‘last-resort’ walls to contain spills, and hosting tanker-trailers full of unknown chemicals, among other infractions.”

Even crazier, government inspectors found the same nasty “coal-cleaning” chemical that Freedom spilled last year, 4-methylcyclohexane methanol, even though Lexycon’s president had sworn to a federal judge that his company would not touch it. But the hammer has still yet to come down on these irresponsible handlers of super-dangerous substances. From the AP story:

So far, the strongest action the state has taken against Lexycon came in September, when regulators ordered the company to stop storing certain chemicals until it obtained a permit, which it eventually did.

For real, though, it’s time for the regulators to shut down this operation, which consistently fails to meet even the most basic requirements of the Clean Water Act, or even make a good-faith effort to comply. And let’s hope the Sixth Amendment right to a speedy trial is respected for former Freedom officials now associated with Lexycon, and they’re all locked up soon.