Which is harder, Tetris or climate change? 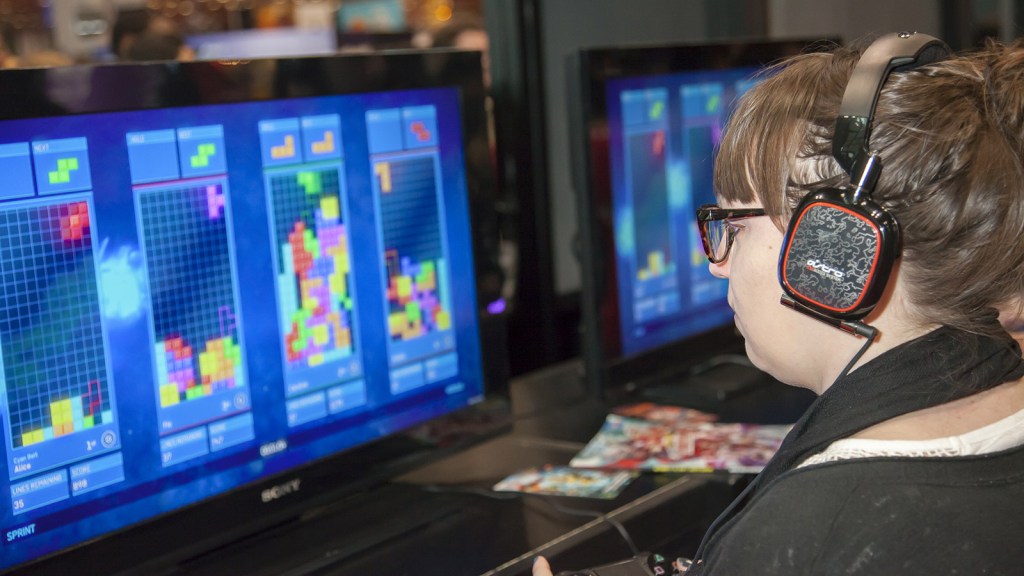 Which is harder, Tetris or climate change?

If there’s anyone who knows how to solve big problems, it’s Henk Rogers, discoverer of Tetris. Fortunately, the man who ended boredom is now turning his attention toward climate change.

Rogers had a near-death experience back in 2006 that left him determined to save the planet: “We’re going to end the use of carbon-based fuel, and that is my mission No. 1,” he told the Associated Press. The god of blocks has since made his 6,000 square foot home in Honolulu completely energy independent and now plans to help others join him off the grid.

Here’s more from the AP:

Rogers will announce his new company, Blue Planet Energy Systems, on Monday. The new venture, which will sell and install battery systems for homes and businesses running on solar technology, plans to begin sales on Aug. 1. He declined to say how much the systems would cost, but said there will be a five- to seven-year return on the investment for a typical project that his company will install.

The Blue Ion system, which Rogers has been testing in his home for the last year, uses Sony lithium iron phosphate batteries, which can last for 20 years and do not require cooling, he says.

Elon Musk, who is already trying to solve the problem of home energy storage, should probably save face by encroaching on Roger’s own area of expertise and challenging the man to a Tetris duel.

Until then, here’s an idea: Why don’t we reframe the fight against climate change as one giant game of Tetris? Think of all the brain power that would suddenly zero in on ending this planetary death spiral!

As one game theorist puts it in the following YouTube homage to Tetris, “This game makes ordinary people like you and me become emotionally invested in tessellated stacks of squares. That’s ridiculous!”