Whole Foods will stop selling food made by prisoners 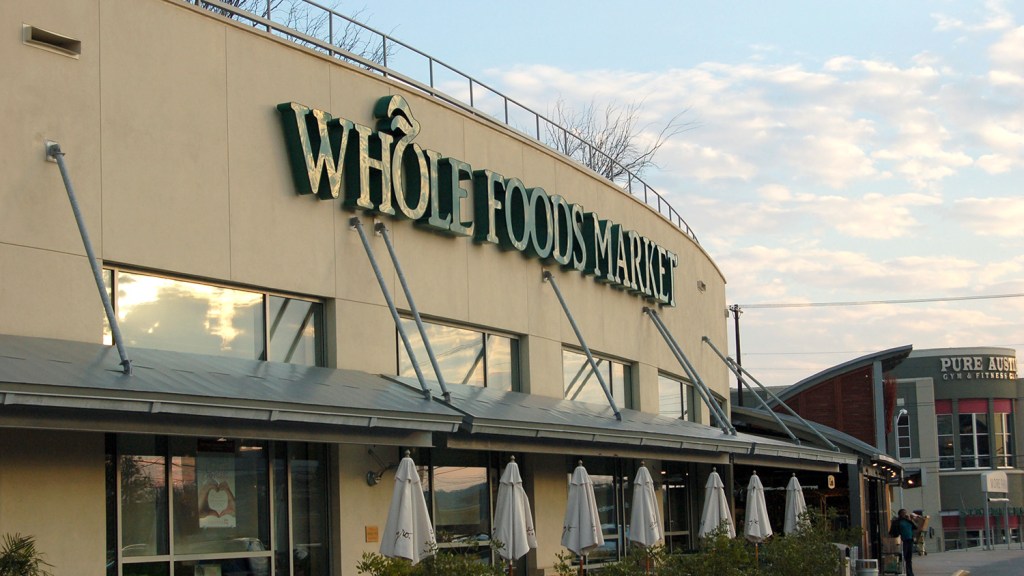 That Other Paper
Business & Technology

Whole Foods will stop selling food made by prisoners

Earlier this week, Whole Foods announced plans to stop selling food products that use prison labor by the end of April 2016. Two products sold at Whole Foods — goat cheese made by Haystack Mountain Goat Dairy and tilapia fish from Quixotic Farming — came under fire for using inmate labor in Colorado.

In an email, Whole Food’s spokesperson Michael Silverman tells The Salt that the company liked the idea of employing inmates. “We felt that supporting supplier partners who found a way to be part of paid, rehabilitative work being done by inmates would help people get back on their feet,” he writes.

But Silverman says, “we have heard from some shoppers and members of the community that they were uncomfortable with Whole Foods Market’s sourcing products produced with inmate labor.”

Of course, the companies that make the two products will continue using prison labor; they’ll just have to sell it somewhere other than Whole Foods. Haystack Moutain Goat Dairy, for instance, also sells its cheese at Natural Grocers, King Soopers, and Murray’s.

John Scaggs of Haystack Mountain Goat Dairy defended its use of inmate labor to NPR: “This is a model example of a prison-work program … By purchasing goat’s milk from the facility [that uses prison labor], we’re supporting … rehabilitative incarceration.”

What Scaggs is not mentioning is that inmates start out making about $1 a day, with incentives that can go ALL the way up to about $1.50 an hour! Inmates then use that money to buy anything behind bars from extra food in between meals to a co-pay to see a doctor (which can cost anywhere from $5 to $20 a visit). There’s also no remedy or way out if the inmates are mistreated while working.

Hey, Scaggs, if it’s really about rehabilitation (and we don’t believe you), let’s start with paying them a fair wage.