Why are we excited about 2 women speaking at an Apple conference? 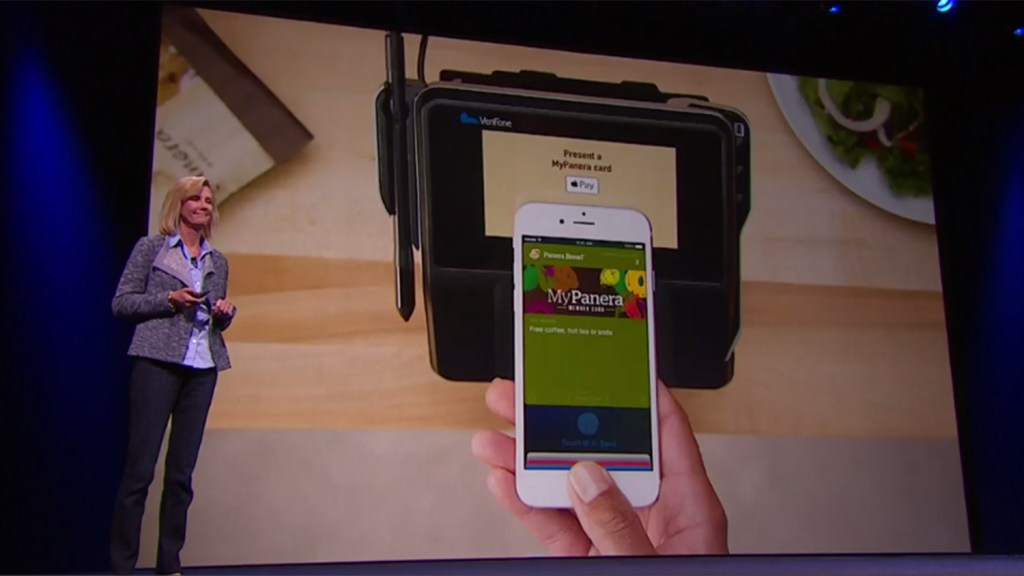 Why are we excited about 2 women speaking at an Apple conference?

Forget Spotify: Apple Edition. Forget all those new apps for the Apple Watch that you don’t have. The biggest news to come out of Apple’s Worldwide Developers Conference (WWDC) so far this week is that two out of the 10 keynote speakers at the much-hyped event were female Apple executives. TWO! That’s exactly two more than the number of women executives who have spoken during the keynote portion of an Apple WWDC for at least as long as we’ve had the iPhone, and maybe ever.

Here’s Wired with more on these rare birds:

To be fair, women have graced the Apple WWDC stage before. In 2009, Stephanie Morgan co-presented an app with her male business partner, Neil Young – no, not that one – and in 2010, Jen Herman from Zynga demoed Farmville. Also, the disembodied female voice of Siri showed up at WWDC 2012 to warm up the crowd with some jokes — she counts as a woman by Spike Jonze standards, at least!

As a woman, I applaud this effort to diversify WWDC — but also, I’m kind of like:

It’s 2015! Wired points out that both Bailey and Prescott have been at Apple for more than a decade, so there have been plenty of opportunities to put them on stage. And they’re not the only powerful women at the company by a long shot (special props go to Lisa Jackson and Jacky Haynes for pushing the company to institute more sustainable practices).

On Sunday, Apple CEO Tim Cook acknowledged his company’s diversity problem (both onstage and off) in an interview with Mashable. When asked about the lack of female presence at WWDC, he responded: “Look tomorrow, and let me know what you think. I totally agree with you. You’ll see a change tomorrow.”

And voilà! Tomorrow is today, and change has come in the form of Jennifer Bailey and Susan Prescott. It’s just too bad that both are getting all this attention because they’re women, rather than the fact that they’re Apple executives who had important and cool shit to say.

Other tech giants have been making similar strides toward gender equality. From Bloomberg Business:

Compare Apple’s performance with this year’s Google’s I/O developer conference, which took place at the end of May. Arguably the biggest news of the day—Google Now on Tap—was presented by Aparna Chennapragada, the company’s director of product management. Chennapragada was one of three women who spoke during the keynote presentation. Ellie Powers, product manager for Google Play, has presented for three years running. The last time Google didn’t have a woman on stage during its annual I/O keynote was 2011.

Microsoft also seemed to make a point of having more women on stage at the keynote for its developer conference, Build, held in late April. Three women took the stage for the keynote, walking through technical subjects such as SQL databases and Saas applications. At the 2014 conference, the only female voice on stage came from Cortana, who sounds like a lady but is really a piece of artificial intelligence technology.

For companies that incessantly talk about how they’re #disrupting and #innovating and blah blah blah, these are some pretty minor accomplishments. But hey – let’s end on a good note: Apple’s health tracking app now acknowledges reproductive health, which means it might actually be remotely useful to half of the world! Baby steps.