Your drawer of old phones is bad for the environment 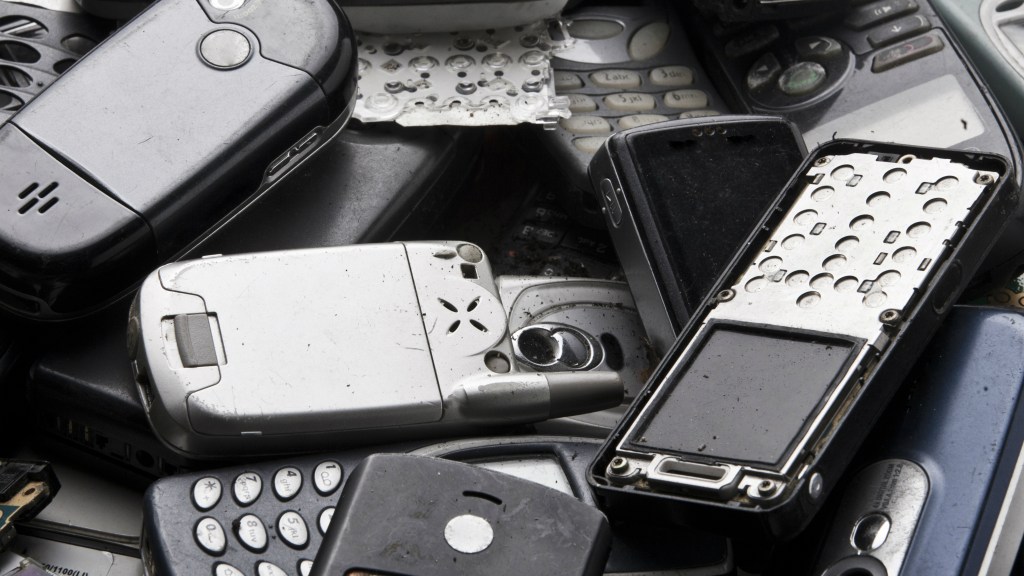 Your drawer of old phones is bad for the environment

Unless you have impressive will power, you likely upgrade your cellphone every two years or so. Before cashing in, you collect a lot: pictures, music, heart-eye-emoji-laden texts from your girlfriend. Nokia nostalgia happens to the best of us. As a result, you probably have, somewhere in your home, a graveyard of outdated electronics (aka that pull-out drawer in your kitchen).

A new study in the International Journal of Life Cycle Assessment looks at why stashing phones is a big environmental problem, and the solutions for disposing them responsibly. Here’s ThinkProgress with more:

[M]aking new cell phones to replace these old ones is carbon-intensive. James Suckling, research fellow at the University of Surrey in England, said in a statement that across the U.K., there are about 85 million phones sitting unused. In total, these phones contain about four metric tons of gold, an amount that would take 84,000 metric tons of carbon dioxide to replace (i.e. if 85 million new phones were put together to replace these unused ones). And, if these phones end up in landfills — instead of sitting unused in a customer’s drawer — they can leach hazardous amounts of lead and other metals into the environment.

Suckling told ThinkProgress that the biggest problem with this scenario is that few phone companies have incentives in place for customers to return their old phones when they’re done with them. That means that too often, old cell phones sit in people’s homes until they’ve lost most of their value, at which point they’re often discarded, rather than recycled. Suckling said this is what concerns him the most.

“The issue is not so much the greenhouse gases emitted producing metals within the phones, but more the valuable resources which are languishing in consumers’ homes and may never make it back to manufacturing,” he said. “I am more disturbed by the millions of phones in that situation. From an environmental perspective, in general it is better to recycle metals than extract them from the ground and if we allow those phones to go to landfill, those metals can only be replaced by further mining.”

And, unfortunately, even when electronics are recycled, they can end up causing new problems in developing countries. In other words: We may think that keeping our old phones around is innocent, but we need to get those precious metals recycled (fast) (and responsibly) for the sake of the environment and global health.

The report also recommends altering the engineering of phones to include less metals in the first place. And for consumers, a greener solution is not buying into the hype of new products and devices every two years — or not buying extraneous electronics altogether. (LOLZ JK, cuz then how would we watch silly cat videos?!)