A million trees grow in Brooklyn 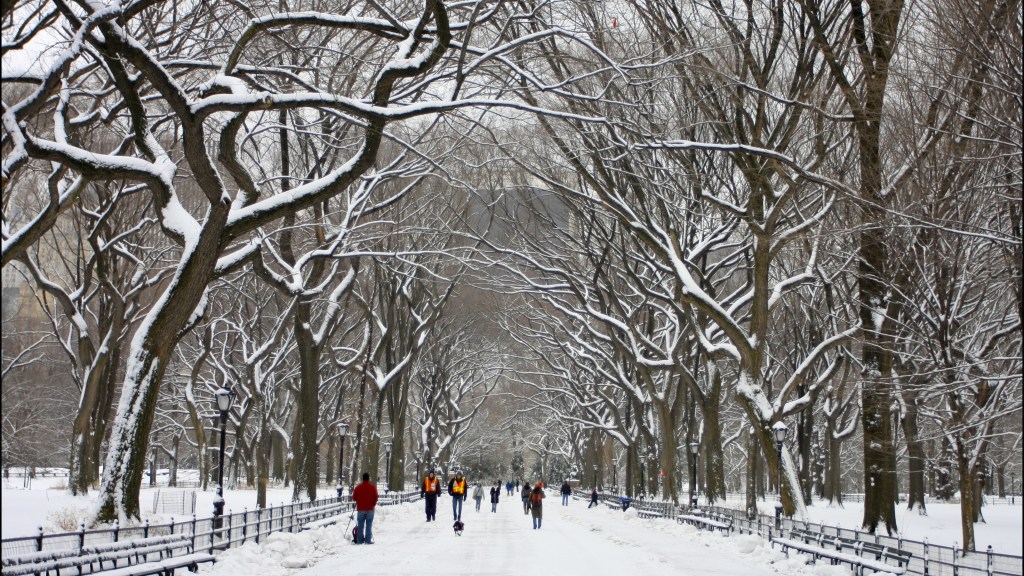 A million trees grow in Brooklyn

If you thought New York boasted some noteworthy humans, you should take a gander at its tree population.

In the late 1800s, judging by old photographs, there was nary a tree in NYC, but over the course of more than a century, the city has gone green. And since the ’90s, trees have really taken off: Since 1995, the street tree population (that is, trees planted in holes in the sidewalks) jumped 30 percent, from 500,000 to 650,000, according to a street tree census.

That increase is thanks in part to Million Trees NYC, a 10 year campaign led by the city’s parks and recreation department and New York Restoration Project, a nonprofit founded by actress Bette Midler, the project is on its way to planting and caring for 1 million new trees across the five NYC boroughs. Million Trees NYC is on track to finish the million tree project in 2015, and is currently almost at its goal of planting 160,000 new street trees.

What inspired the releafing? The New York Times sums it up:

The parks department is right — trees are the shit. Urban trees have also been shown to reduce crime and cut back on the urban heat island effect that makes cities an average of 1.8 to 5.4 degrees warmer (and in Vegas, up to 24 degrees hotter) than the rural countryside outside city limits.

And these trees have perks for more than just us humans. There’s a growing interest in providing green urban environments on a larger scale for city critters, too. According to Bill Ulfelder, executive director of the Nature Conservancy in New York, there are more species in New York City than in Yellowstone — and at least 42 species of ants, according to a recent insect census. Urban ecologists now use high-tech gear to study exactly what goes on in urban ecosystems, and how the hot, fast, and dirty city environment affects them.

Now all we need is some way to get the word out about all those leafy new residents of the Big Apple. Um. Brandon, Brandon Stanton — wherever you are, if you’re listening — we have a new blog idea for you.