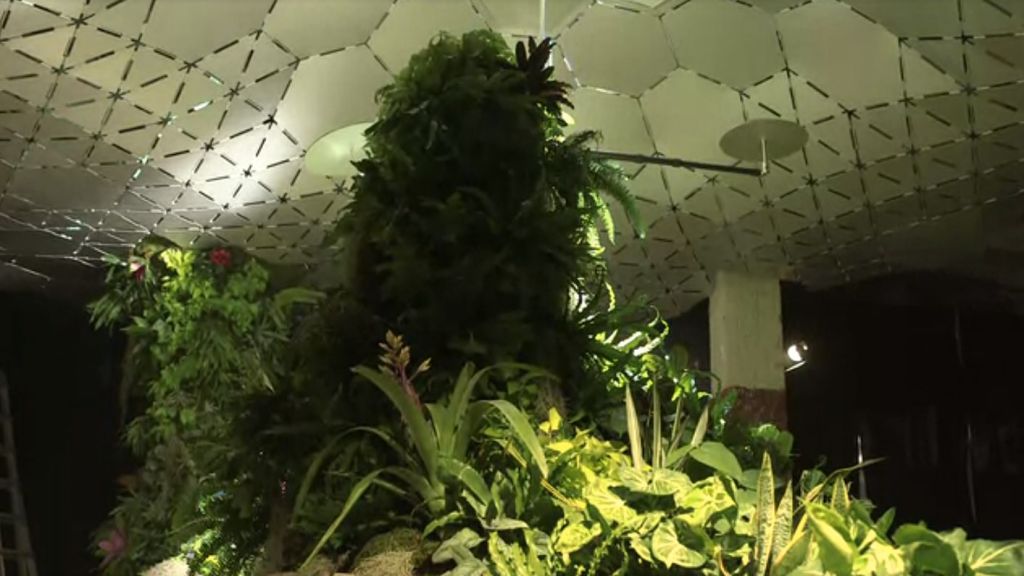 Once upon a time, an architect and a techie ventured into an abandoned trolly station under the Lower East Side of Manhattan and had a vision. They saw a lush green park spanning the entire one-acre space, flying in the face of everything they knew to be true about dank underground caverns — namely, that they’re not great for growing lush green parks.

In this video, the duo takes Wired through their so-called Lowline Lab to discuss how they plan to bring sunlight underground. Basically, it involves using mirrors to focus sunlight into 30 times its normal brightness, then directing that light underground through fiberoptic cables, and redistributing it through a ceiling made of aluminum panels. Easy peasy.