Plant breeders and chefs work together to cook up yummier food 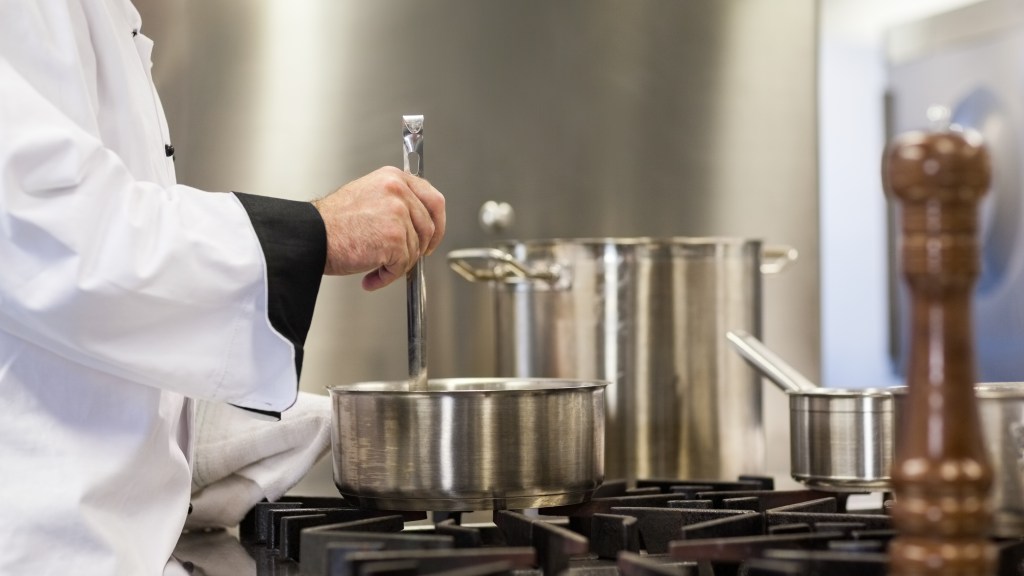 Plant breeders and chefs work together to cook up yummier food

Anyone who has sampled a pink-fleshed, flavorless, store-bought tomato can tell you that taste isn’t exactly our food system’s No. 1 priority. That’s why chefs could contribute a lot to the world of plant breeding — they can tell the plant scientists what consumers actually want to eat.

The collaboration between chefs and plant scientists has brought some exciting new produce into our midst, as The Atlantic details. For example: the habanada, a pepper with all of the flavor of a habanero but without the fiery heat; the Honeynut squash, a sweeter, tinier variety of butternut squash; and the Indigo Rose, a fully purple tomato with high levels of antioxidants.

It seems intuitive that producers would want to breed flavorful fruits, vegetables, and grains — after all, humans have been breeding bigger, better produce since way back when — but that isn’t always the case. The Atlantic explains why food scientists have been developing produce that’s lacking in zesty flavor:

The short answer is that priorities in the food system changed after World War II: Grocery stores and large-scale industrial farms wanted foods that looked uniform, could be shipped long distances, and stayed fresh in storage. They wanted plants that produced a high volume of food and could be harvested by machine.

Only a handful of plant breeders are working with breeding organic plants for culinary purposes. Among them is Lane Selman, an agricultural researcher at Oregon State University. The Atlantic reports on her plant-breeding process:

The first step in classical plant breeding, Selman explains, is identifying two different plants in the same species with the desired genotypes. “Maybe one has really great disease-resistance and one has fantastic flavor,” she says. Breeders will get the two plants to exchange pollen, save the seeds, and grow them again, picking the most desirable plants from this second generation and planting their seeds. They do this over and over until the traits have stabilized — that is, they always show up when those seeds are planted.

In Washington, there’s a lab dedicated to growing tastier varieties of wheat:

Chefs have whipped up some innovative wonders with these newly developed varieties. For example: apple-parsley granita served over buttermilk mousse and habañero-orange sherbet, created by chef Nora Antene from Le Pigeon restaurant. Pass those dishes this way, please.