Buying a bike? Now you can use Twitter to find out if it's stolen property 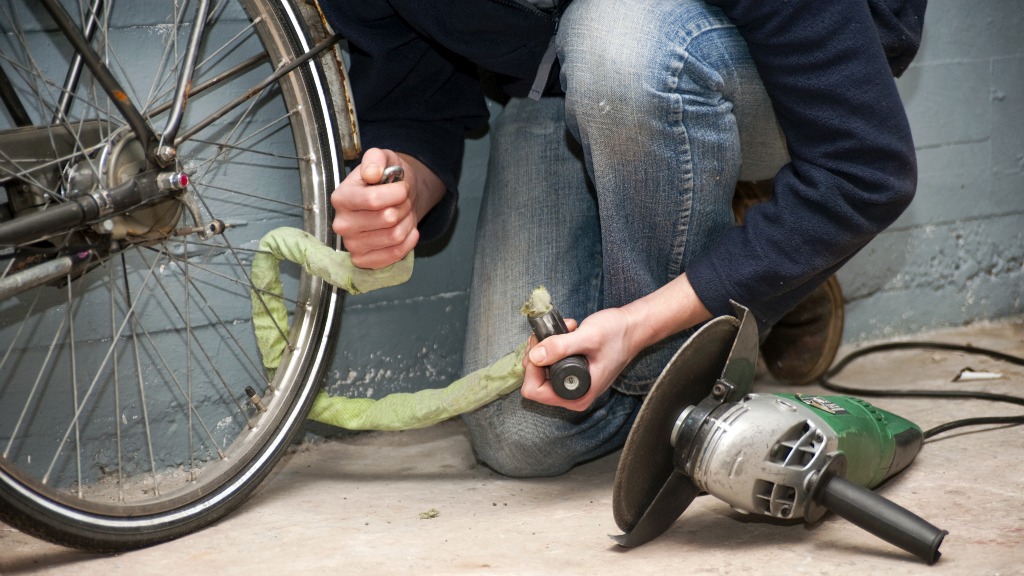 Buying a bike? Now you can use Twitter to find out if it’s stolen property

Back in the olden days of 2005, when dinosaurs roamed the Earth, bicyclist and web developer Bryan Hance had his bike stolen yet again in Portland, Ore. In response, he did what web developers so often do as a part of their grieving process: He built a website.

Hance wasn’t the only person doing this. The rise of bicycling and everyone crowding onto the internet meant that anyone who had their bike stolen found themselves wading through a plethora of bike forums and Google groups dedicated to tracking down bikes and bike thieves. There were plenty of websites, but there wasn’t a widely used database for stolen bikes, the way that there was for cars. While there was a national site affiliated with McGruff the Crimefighting Dog, it charged a stiff fee and only let law enforcement run searches through its database.

But Hance’s database was particularly popular, even with people outside of Portland. When Hance announced early this week that his site StolenBikeRegistry.com had joined forces with an another bike registry — a company named BikeIndex.org, which has ambitious plans to register bikes before they even reach their first owners — it became, arguably, the closest thing we have to a national bicycle registry. From now on, whether you’re looking at a bike in a used bike shop, or in someone’s suburban garage, you can post the serial number to @isitstolen on Twitter, and a bot will report back to you on whether or not it’s been reported stolen. (I just tried it and the bot told me that my bike isn’t stolen, but sent me some depressing pictures of stolen bikes that look like mine.)

As bicycle use rises in our cities, so does bike theft. It preys especially on cycling newbies, who find out the hard way that locking up your bike means using the shortest U-lock possible, securing your wheels, and ultimately coming to peace with the fact that, no matter what you do, someone with an angle grinder can walk off with your bike in a few minutes.

When my bike was stolen a few years ago, the hardest thing about it — other than the heartbreak of knowing that someone was riding around on my dinged-up beater bike, not even knowing it was a magical unicorn — was finding a replacement that I could be sure wasn’t stolen. This tool would bring some peace to the recently bike-bereft who are back out on the market.

Like any new crime wave, the question right now is the best way to make sure that bike theft happens less often in the first place. In San Francisco, the police department has a stable of bait bikes tricked out with GPS. Bait bikes, the theory goes, will not only help catch bike thieves — it will take bikes out of that category of “easy to steal/easy to fence” category, where bikes seem to rank somewhere behind iPhones, but somewhere ahead of catalytic converters. BikeIndex.org may not wind up being the definitive registry (who even knows if we’ll be using Twitter a decade from now) but it’s a useful tool in the here and now.