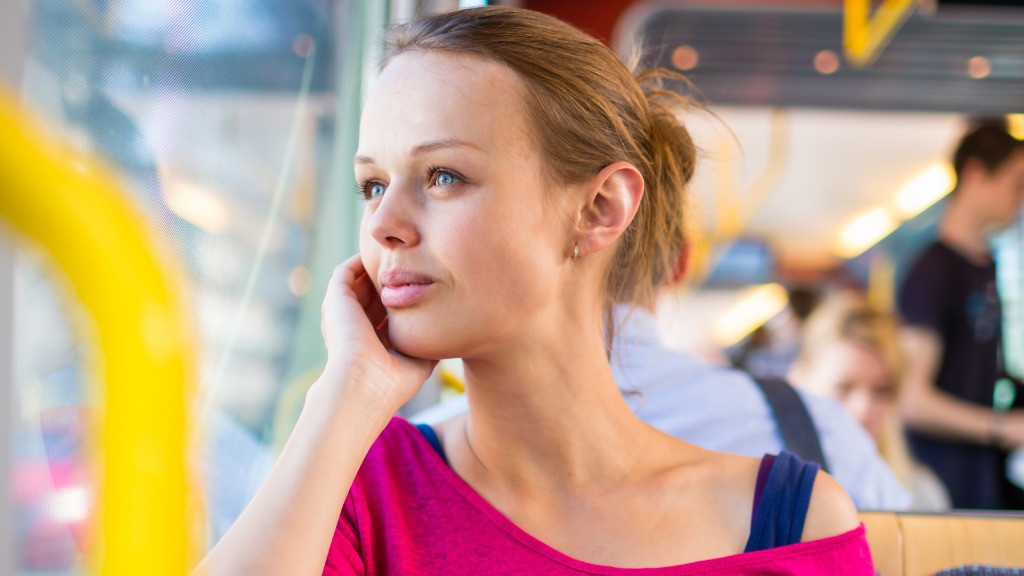 Desire lines: the opposite of stretch marks? Close. Think of the dirt paths college kids wear away on the quad, then picture it on a bigger scale. Desire lines are the imaginary bus routes that go from the subway station to your office. They’re where The People want to go. And according to Gizmodo’s Alissa Walker, they’re the future of urban transit.

But as Chicago is finding out, it’s hard — and seriously expensive — to adapt a city’s ancient transit system to today’s needs. You can expand subway and bus routes, or as Walker notes, you can join cities like NYC and L.A. that are considering streetcars.

Subways and light rail projects are expensive and onerous to take on, requiring not only the heavy construction of tunneling and laying rail, but also the legal implications of navigating preferred routes and right-of-ways.

Streetcars, in contrast, provide a more flexible solution. And in L.A., where they might connect downtown spots like Disney Hall and Staples Center, they’re more appealing to tourists than buses. But streetcars are hardly the only option:

The beauty of desire lines are not only their light touch, but also the unique multimodal options they can introduce to a city: gondolas stringing up hillsides, ferries chugging between two waterfront neighborhoods. Imagine cities shifting away from the bulky pre-determined routes for cars in favor of diagonal bike paths and pedestrian cut-throughs.

We’re getting used to smarter everything: responsive website designs that adapt to our tablets and phones, thermostats that learn when we get home. Why can’t transit learn from citydwellers’ habits too?