Brazil's World Cup gets a red card on the environment 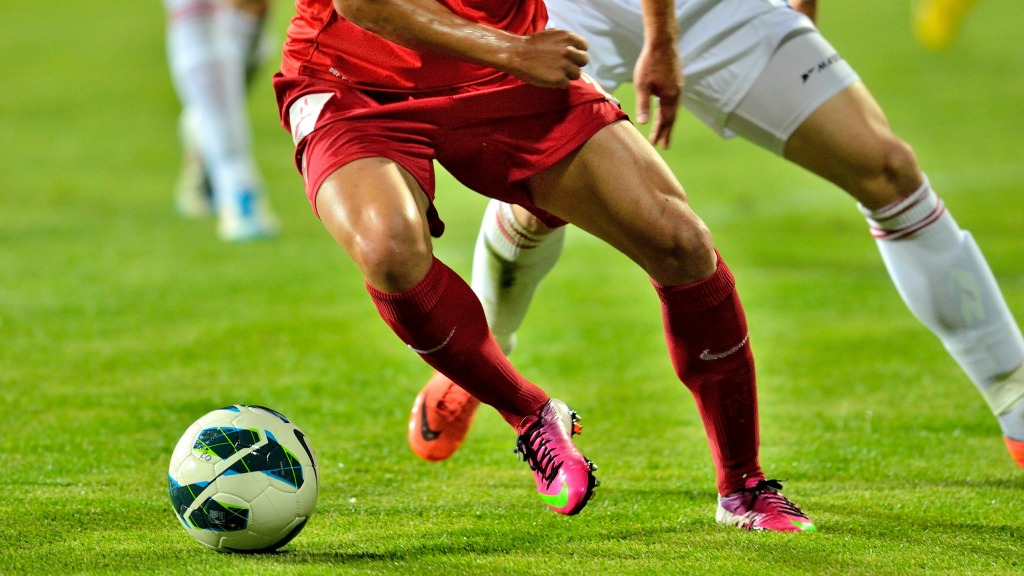 Brazil’s World Cup gets a red card on the environment

The World Cup is coming up in June! Hooray for those of us who enjoy glistening European thighs, but it’s basically a Ma Nature tit punch. According to The Nation, travel within Brazil alone will leave a carbon footprint equivalent to more than half a million passenger cars driving around for a YEAR. (That’s 2.72 million metric tons of greenhouse gases for those of you keeping score at home.)

Plus, Brazil is spending $325 million to plop a “FIFA-quality stadium” in the heart of the Amazon, which will both damage a fragile ecosystem and leave roads that can enable future disruption. And with a capacity of 42,000 — 42 times the attendance at a recent soccer game — critics wonder if the stadium won’t just sit empty like an abandoned Walmart after the four scheduled World Cup games are over.

But anyone wanting to bring the issue up with Brazil might need shin guards. After all, American corporations are part of the reason the Amazon rainforest has been razed in recent decades. The Nation quotes Brazil’s former President Luis Inacio Lula da Silva:

[T]hose who failed to take care of their own forests, who did not preserve what they had and deforested everything and are responsible for most of the gases poured into the air and for the greenhouse effect, they shouldn’t be sticking their noses into Brazil’s business and giving their two cents’ worth.

Ouch. Point taken, Lula! We can worry about the World Cup, but he’s that right there’s plenty to clean up in our own backyard, too.