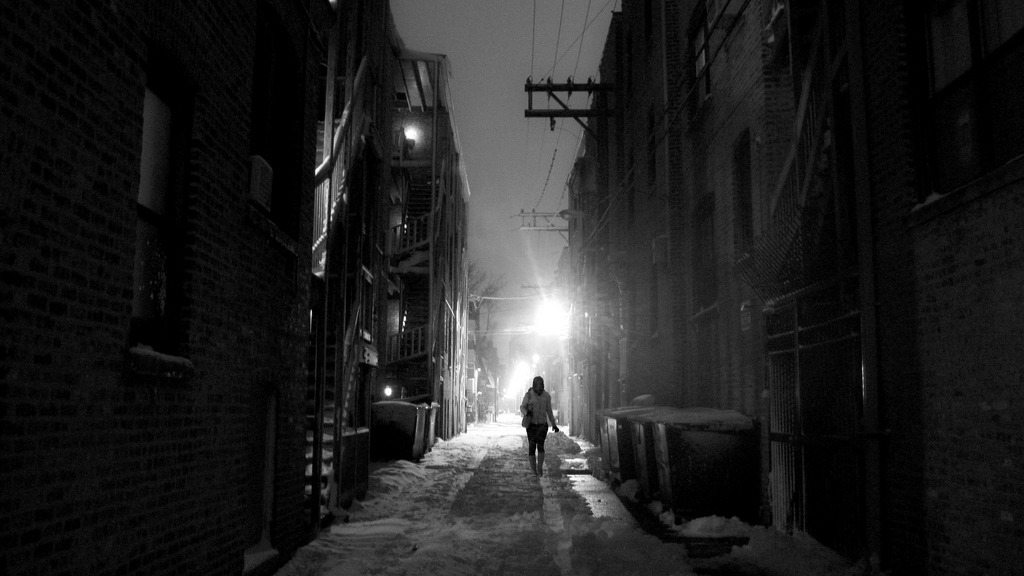 The LAPD is giving crowdsourcing a try by asking residents to hang out in high-risk areas. Thankfully, it’s a little different than, “Yo! Can you chill in this scary dark alley for a while?”

The cops are using “predictive policing,” in which a computer analyzes neighborhood crime locations and spits out recommendations of certain blocks where a police presence would prevent future infractions. (“The idea is that the more time spent in the box areas, the more crime will be deterred,” writes the police department.)

But since cops can’t be everywhere at once, the LAPD’s Pacific Division recently asked neighbors to chip in. The police department will post an updated map of suggested hangout spots every day using social media, sending cops to those areas when possible, but also relying on residents to jog or walk their dogs there. Conor Friedersdorf of the Atlantic, for one, is willing:

I’d change the route I take on dog walks to help out. And if lots of my neighbors do the same, it’ll be a sign of civic health. We’re all responsible for safeguarding our neighborhoods.

His enthusiasm is admirable, but as someone writing from a seemingly privileged position, his response is a little lacking in nuance. Those of us who aren’t white men might be a bit more hesitant to hang out in these crime risk areas, due to the realities of racial profiling and sexual harassment. Plus, one can’t help but wonder if the LAPD’s ask will attract civic-minded neighbors or wannabe vigilantes. The last thing we need is another George Zimmerman.