Here’s the hippest neighborhood in your city 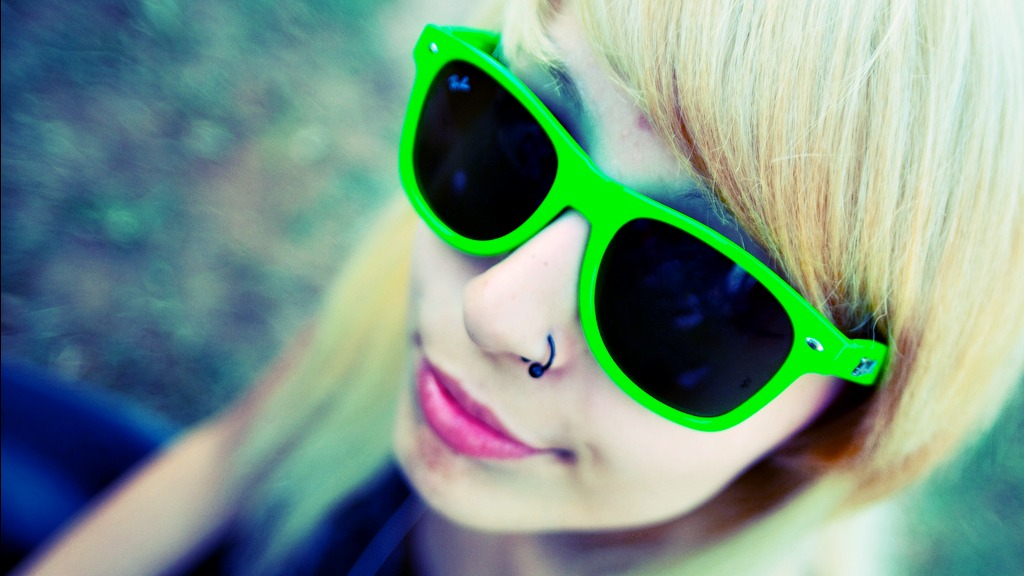 Here’s the hippest neighborhood in your city

When not publishing oddly tantalizing bile (recent headline: ​“Anna Kendrick: Katy Perry Aggressively ‘Finger-Banged My Cleavage’”), Gawker actually does some good reporting! Case in point: a recent crowdsourced list of the hippest neighborhoods in cities around the world.

Here are a few highlights:

Check out the full list and, if you’re the wonky sort, a detailed breakdown of the votes and nominees for each city.