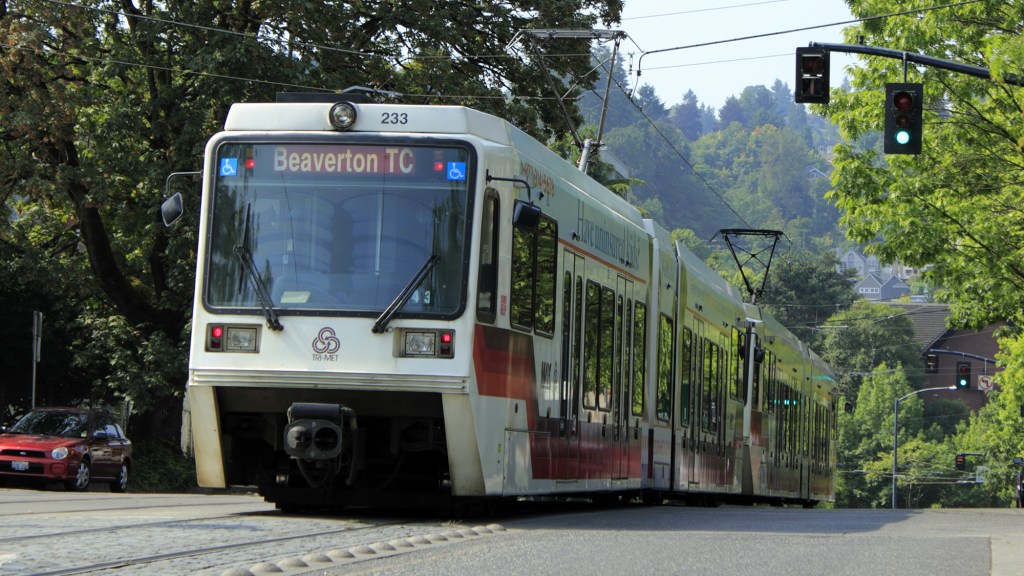 Ever since the rise of Occupy Wall Street, the issue of inequality has been getting some long overdue attention. President Obama has made strengthening the middle class — every cautious Democrat’s preferred euphemism for economic justice — the centerpiece of his second term and his recent State of the Union address. Even Republicans are starting to talk about inequality, albeit incoherently.

It turns out that efforts to fight inequality and to fight climate change can be one and the same. Some of the best local-level climate and clean-air policies also boost economic mobility, according to a new report by the Center for American Progress Action Fund, “Cities at Work: Progressive Local Policies to Rebuild the Middle Class.”  (Disclosure: I worked at the Center for American Progress in a different program from 2005 to 2007.)

Sprawl has trapped many Americans in poverty: Unable to afford a car, maintenance, insurance, and gasoline, they cannot get from their suburban homes to jobs. For many middle-class Americans, their car is an albatross, forcing them to spend too much money just getting to work everyday. That’s one reason that a recent Harvard study found that transit-rich coastal cities such as New York, San Francisco, Washington, D.C., and Boston ranked among the country’s top 10 metro areas for economic mobility, while auto-dependent Southern cities such as Atlanta and Jacksonville ranked near the bottom.

Similarly, the heating and electric bills to maintain an inefficient, detached suburban home can be extravagant. Every dollar spent to fill up your car or heat your house is a dollar not put to a better purpose: spending on your child’s college education, investing in a new business, or saving for retirement.

And so investments in mass transit and green building codes not only reduce a city’s carbon footprint; they save money for the people who need it most. Those are just two of the proposals in the report’s chapter titled “Invest in green and resilient infrastructure.” The chapter is aptly named, as climate resilience programs also advance economic equality. The poor, elderly, and disabled are the least able to cope with flooding, home damage, power loss, and other effects of extreme weather events. From the report:

The poorest communities in our cities have carried the brunt of the impacts of the financial collapse, crumbling infrastructure, and climatic turmoil. They live in the most inefficient buildings, spend the most proportionally on energy, and are most vulnerable to the health impacts of extreme temperatures.

Tackling suburban sprawl requires more than just investment in transportation alternatives, as the report explains in detail. Local zoning codes have to be revamped to allow integrated uses so that stores and offices can be interspersed with housing, and to eliminate inefficient minimum parking requirements.

Other environmental initiatives can help lower-income people too. Recycling and other measures to reduce waste are essential since urban landfills and trash transfer stations tend to be located in poorer communities.

Public parks and high-quality public spaces are also essential to the urban poor and middle class, yet they’ve been consistently shortchanged by local governments. As the report notes, “The Center for City Park Excellence estimates that urban parks have $6 billion in deferred maintenance costs.” Investing in parks and green space can have big payoffs.

It’s worth remembering where Occupy Wall Street got its start: in a public park.