If only evolution was this simple.

In the smog-filled cities of China, a nonprofit has dreamed up the wildest defense against air pollution yet: the “hairy nose,” an imaginary evolutionary adaptation that involves, well, exactly what it sounds like.

“Survivors of the pollution age,” announces the video produced by WildAid, accept the “putrid, choking fog” and adapt to live with it: by growing long nostril mustaches that filter out the dirty air particles.

The meaning behind the video is a lot more serious — health problems correlated to air pollution are alarmingly high in China. By one count, pollution-related deaths are up to 1.6 million a year — 17 percent of China’s mortality rate. Air pollution can help cause illnesses like heart attacks, lung cancer, strokes, and asthma. As WildAid points out, this doesn’t come as a surprise to people living there: A survey conducted by the organization showed that over 90 percent of Chinese people are concerned about air pollution.

Though the issue is a deadly serious one, the video isn’t. Sometimes, a dog with a mustache is just what the environmental movement needs. 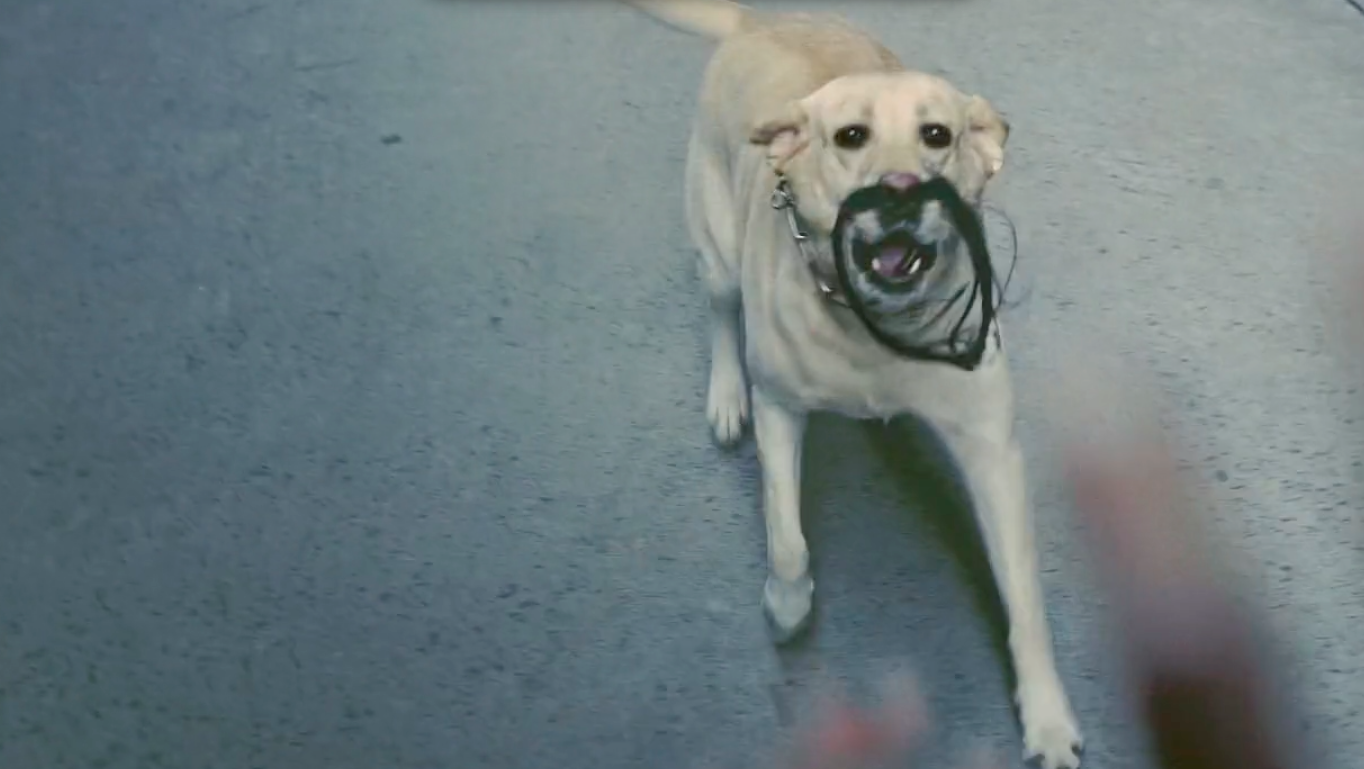