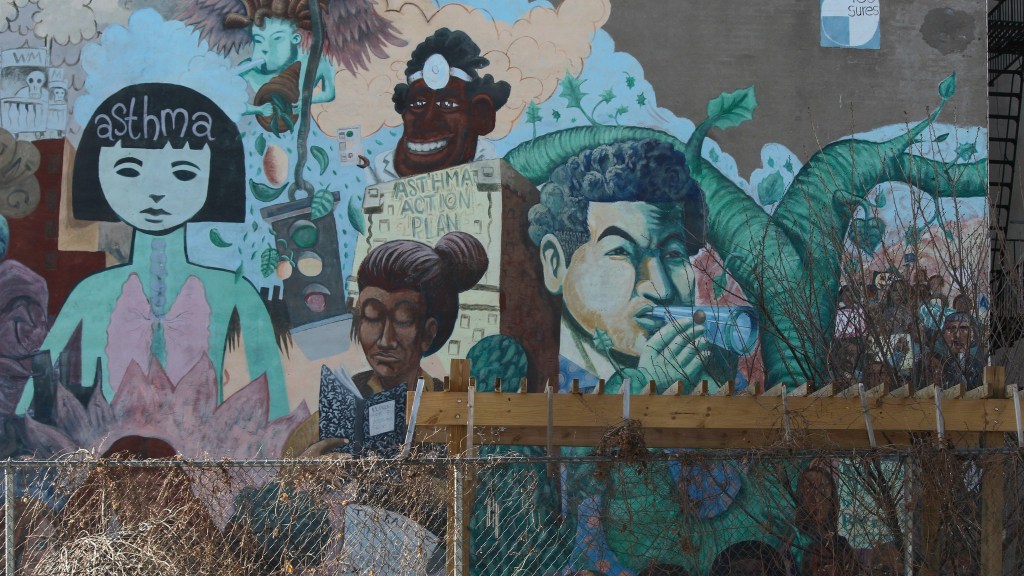 It’s a tale of two cities. New data from the New York City Department of Health shows the health of New Yorkers can vary drastically by neighborhood and is linked to race, housing issues, and poverty.

Earlier this week, the Department of Health published community public-health profiles that take an in-depth look at each neighborhood in Brooklyn (other boroughs will be coming over the next two months). The profiles detail the poverty rate, access to health care, life expectancy, strokes, asthma, mental illness, and cause of death for each neighborhood’s population. They reveal the stark reality of how health in New York varies along race and income lines.

The four neighborhoods in Brooklyn with the highest avoidable adult asthma hospitalization rates are all over 83 percent black and Latino, and they also have some of the highest poverty rates in the borough. While showing the connections between race, poverty, and health on a microscopic level, the data also offers a glimpse into some of the reasons why the differences may be so high. In Brooklyn, most of the levels of particulate matter (as a form of air pollution) range from 8 to 9.5 micrograms per cubic meter. When it comes to housing quality, in six neighborhoods, 70 percent or more rented homes have at least one maintenance defect. All six of those neighborhoods are predominantly black and Latino, and four out of the six neighborhoods have high rates of asthma hospitalizations. Poor housing quality could mean the presence of mold or asbestos, which are associated with respiratory illnesses.

The most important thing about all of this data is that it shows a complete picture of how the neighborhood you live in can affect how healthy you are. As NYC’s Health Commissioner Mary Bassett told CBS New York, “The health of a neighborhood doesn’t just rely on the decisions an individual makes, but on the resources that are available to them in that neighborhood.”

New Yorkers, if you want to be healthy, it’s going to be much easier if you’re white and can afford to live in a richer neighborhood. For everyone else: good luck.