Los Angeles kids finally get a breath of fresh air 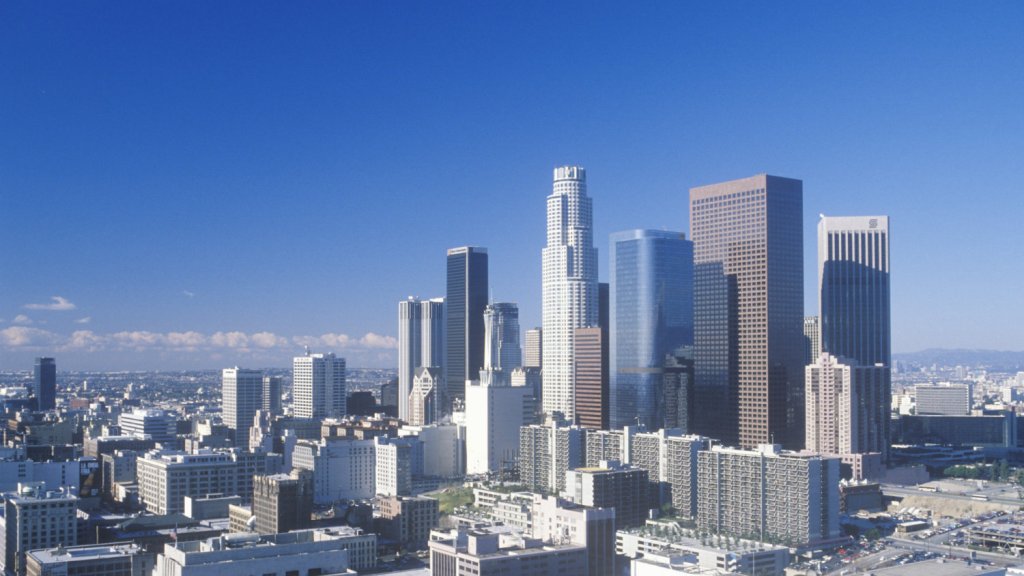 Los Angeles kids finally get a breath of fresh air

Good news about air pollution! No, really: According to a new study published yesterday in the New England Journal of Medicine, kids in Los Angeles are breathing easier than they used to, thanks to a decline in local air pollution.

The story started in 1994, when a group of researchers at the University of Southern California began tracking the lung function and development of little Los Angelinos as they went from pubescent 11-year-olds to borderline cool-but-not-really 15-year-olds — a crucial period for lung development in both girls and boys. Then the researchers started over with new groups of kids in 1997 and 2007 to see if anything changed as L.A. began the dirty work of cleaning up its pollution problem. Between 1994 and 2011, when the study ended, the city reduced its levels of both nitrogen dioxide and certain tiny airborne particles, by about 40 percent.

Here’s what the scientists found: Kids in the last group showed 10 percent more lung growth than those in the first group, and only 3.6 percent of the last group had abnormally low lung function at the end of the four years compared to 7.9 percent of the first group. These results account for differences in gender, race, ethnicity, tobacco use, secondhand smoke exposure, parental education, and other potentially important factors — meaning the changes in air quality are the best explanation for the improvements in lung function.

Here’s a nice little rundown of the study from its lead researcher W. James Gauderman:

Now, don’t get cocky, L.A. This doesn’t mean you’re off the hook, as Gauderman emphasized in this press release from USC:

“We can’t get complacent, because not surprisingly the number of vehicles on our roads is continually increasing. Also, the activities at the ports of L.A. and Long Beach, which are our biggest polluting sources, are projected to increase. That means more trucks on the road, more trains carrying cargo.”

Okay. So maybe this is more like “good news about air pollution, with some caveats.” And speaking of caveats, here are a few more: Pollution is still a huge problem all around the country, and it’s doing more than just hindering lung development. A recent study published in PLOS Medicine shows how pollution can hurt cognitive development in children. That, in turn, could lead to problems later in life. Oh, and we also know that air pollution can mess with our genes and mental health.

But remember that thing about the kids in L.A.? That’s still a win.