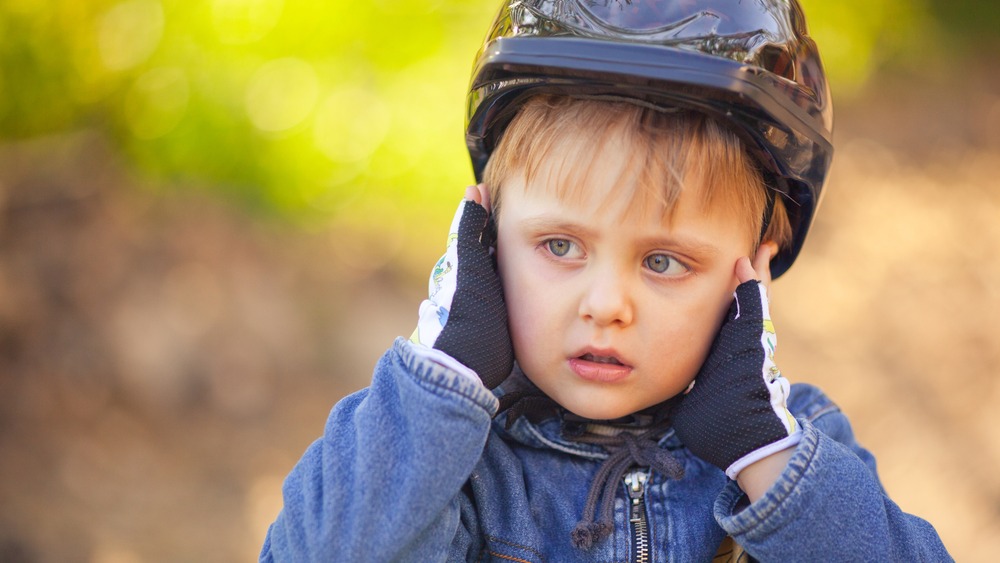 I used to bike like everyone was trying to kill me. I was fresh out of college and had moved to San Francisco to seek my fortune, only to discover that the city’s public transit system was more of a simulacrum of a system than something that actually got me reliably on time to my job — or, let’s be honest, jobs. Living in the city required a lot of jobs, and sometimes the bus came and sometimes it didn’t. So I started biking.

Even if drivers didn’t bear any malice towards me — and almost none of them did — I learned to regard them with caution. They were bored. They were tired. They were steering 3,000+ pounds of metal powered by a combustion engine, but they spent so much time there that they behaved like it was their living room. (I looked over, once, and saw a woman in huge Audrey Hepburn sunglasses, eating corn on the cob and driving with her elbows.)

It is because of this experience that I view the recent news that California’s Department of Transportation has signed on to the National Association of City Transportation Officials guidelines for street design with unmitigated delight. NACTO is the kind of agency that rarely makes the news — probably because it’s dead boring. But to those interested in the future of our cities, NACTO is also an illustration of how local governments can have much more power than they initially seem to.

Cities are often more progressive than the states that surround them. And while city governments that set out to plan for a future that will have more bike traffic and public transit and fewer personal automobiles can be jerked around by their states, they can also make inroads against more conservative state and national policy. In the case of NACTO, they accomplish this by working together to form a giant multi-city Voltron.

In 2007, a traffic engineer in Portland, Ore., named Rob Burchfield set out to design away a particularly common car/bike accident – the one in which a car turns right without noticing the cyclist in the right-hand bike lane coming at it. The fix he developed — brightly marking off a specific box for cyclists that leaves them in front of any car, in the driver’s line of vision — was common in Europe, but not in the U.S. Burchfield encountered some red tape from the Federal Highway Administration for his decision.

It was the last straw for Burchfield. He’d come up with the designs in response to two fatal accidents that had occurred within a two-week period. So he partnered up with Portland’s former city bike coordinator, Mia Birk, and began compiling a set of street design guidelines that they called Cities for Cycling. Portland was a member of NACTO, and it persuaded the group to adopt the standards for their own.

Anyone designing roadways is trying to do so with an eye towards avoiding lawsuits or unwanted attention from the Federal Highway Administration for getting too creative. By adopting the Cities for Cycling guidelines, the cities of NACTO saved themselves the hassle of designing their own individual standards for, say, what is the appropriate signage for a contra-flow bike lane. In the process they also created a grassroots urban policy that could someday be adopted by the federal Department of Transportation and become truly national policy — instead of just a set of standards that happens to have “National” in its name.

When I began biking, San Francisco seemed like a city primed to become the bike capital of the country. It was only seven miles square, it had nice weather, and it was full of both hippies and people who liked to exercise compulsively. (The hills, you say? They added drama. Plus, they were easy to cut around.) But creating bike safety infrastructure, like bike lanes that were separated from car traffic, was a process that took much, much longer than I, in my idealism, ever expected. Often, at the last minute, changes would be overruled. Or they’d have to go through an $900,000 Environmental Impact Review. Or they’d just be taken out altogether, because Caltrans had declared that a road was too critical to car transportation to put in a bike lane.

According to the categorization developed by the Portland Department of Transportation, I, as a young cyclist in San Francisco, was one of “The Strong and the Fearless.” This sounds like a soap opera, but in reality describes the 0.5 percent of the population who will ride a bike regardless of the dangers of the road they are traveling. As cities have put in more bike lanes, they have brought out onto the road more of the cyclists classified as “The Enthused and Confident” – the 7 percent who are happy to take on the risks of cycling, as long as there’s a bike lane.

Cities that are serious about making it safer to bike are now going after a tougher crowd: the 60 percent of the population that actually fears death on two wheels. The elderly. Parents with kids. People who haven’t been on a bike since they were kids. To accomplish this, communities face the prospect of going back into the bicycling infrastructure that they’ve already built and changing it even further — taking out street-side parking that can result in cyclists being hit by car doors; adding concrete barriers between car traffic and bike traffic; even making entire streets bicycle-only.

That’s going to be a massive project. As of this month, San Francisco — and any other city in California — is one step closer to it.