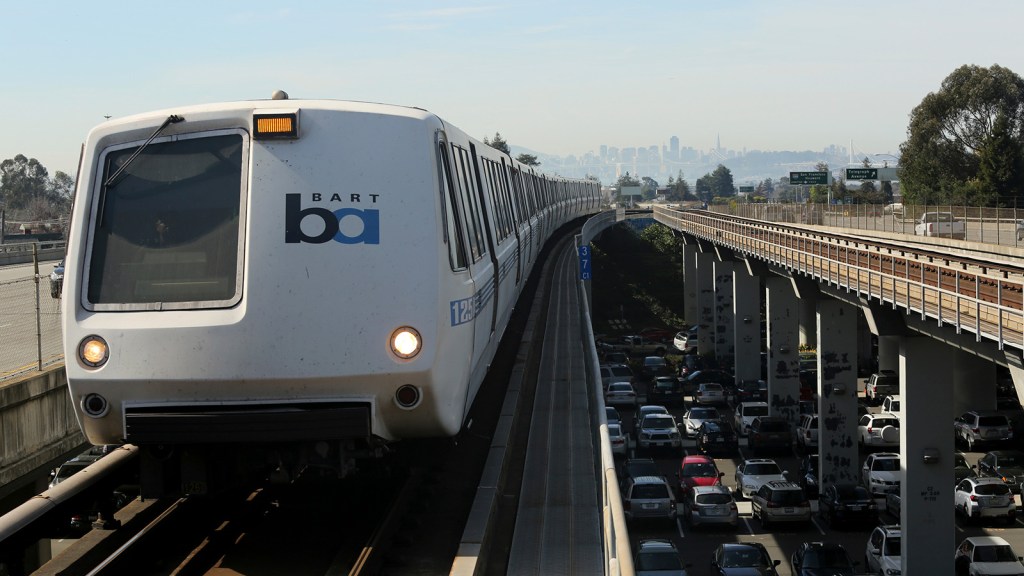 In an otherwise rough election for cities, poor people, and the environment, all three got a bit of good news from state and local ballot initiatives funding mass transit. Across the country, voters approved a majority of measures to expand bus and rail lines.

Smart Growth America, the pro-transit and urbanism advocacy group, compiled a list of the biggest transit initiatives on Tuesday’s ballots. Of the 27 measures tracked, 19 passed. And of the eight that failed, five received majority support but fell short because local tax increases required a supermajority.

Among the biggest successes were a sales tax increase to build new light rail in Seattle, a property tax to pay for repairs and maintenance on the San Francisco Bay Area Rapid Transit (BART) system, and a slight sales tax hike to expand bus and rail services and upgrade bike lanes and sidewalks in Los Angeles County.

It wasn’t only the famously eco-friendly cities of the Left Coast that supported mass transit. Even in the South — the country’s most conservative region, with some of its most car-dependent metro areas — voters approved taxes for transit. Wake County, North Carolina, passed a half penny per dollar sales tax increase for new services, including three bus rapid transit lines and a commuter rail line. Atlanta passed two separate sales taxes for biking and walking trails, street and sidewalk improvements, and bus upgrades and rail expansions.

There were also positive results in smaller cities in the Midwest and Interior West. In Eastern Washington, the conservative side of the state, Spokane passed a 0.2 percent sales tax to fund more bus service and launch the area’s first bus rapid transit line. Indianapolis and surrounding Marion County voted for a 0.25 percent income tax to increase bus service. (The Indianapolis area has long had Republicans who support transit, such as former Mayor Greg Ballard and Carmel, Indiana, Mayor Jim Brainerd.)

There were also some disappointments. Measures to expand transit in Broward County, Florida, and in southeast Michigan failed. But, overall, the results were evidence that most Americans — even Trump voters — are willing to pay for greater, greener mobility.