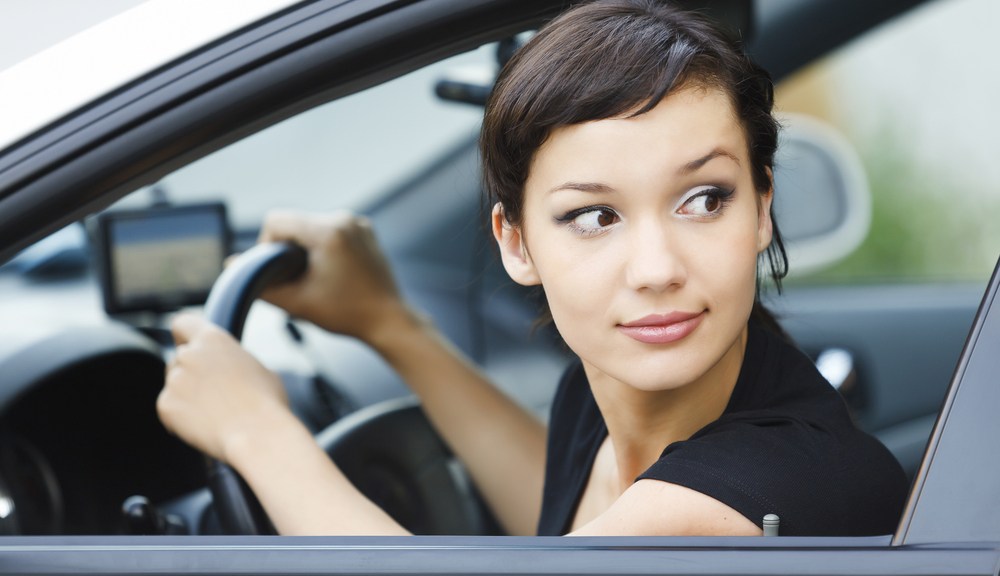 Somewhere between getting a paycheck and free coffee, commuter benefits are often a nice perk to being employed. But, like I finally realized after a week of downing cup after cup of joe (why? Because I can!), sometimes fringe benefits have some jittery downsides. And commuter packages are no exception: Ones that offer drivers free parking end up hurting the planet.

A new analysis of commuter benefits from Virginia Tech reports that when employees are offered free parking, they’re much more likely to drive to work — even if they’re also offered free public transit. Which means more traffic and carbon emissions for everyone.

From The Atlantic’s CityLab:

[C]ommuter benefits for everyone can end up being a loss for the city itself. That’s because the lure of free parking is so great that it not only neutralizes the other benefits, it actually entices some commuters into their car and out of the alternative mode they might otherwise prefer.

“In the end, what the data give us is yet another example of how incentives to ride transit aren’t enough to shift commuter preferences on their own,” Eric Jaffe writes on CityLab. “If cities want real change, they need to create disincentives to drive or park, too.”