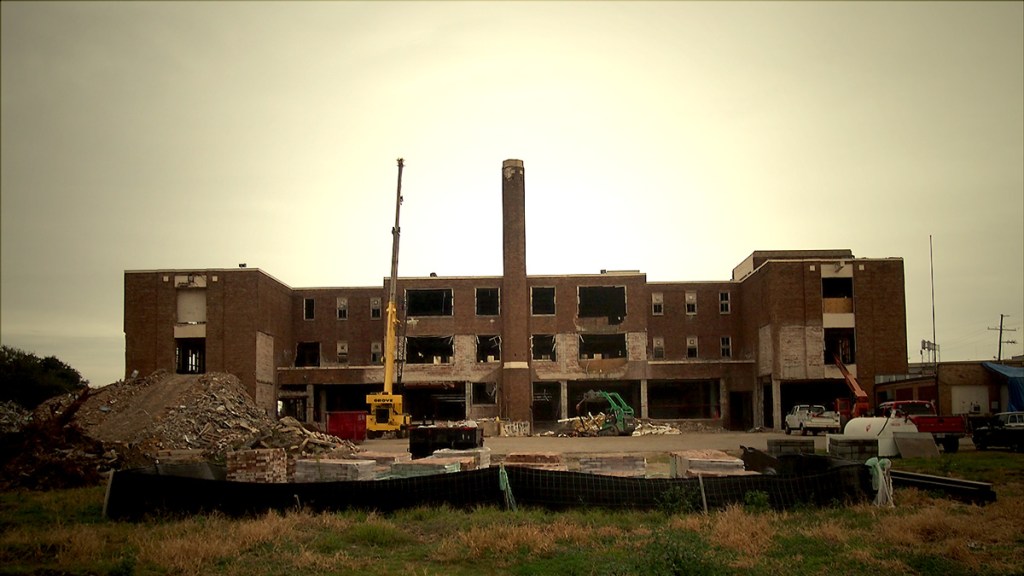 Last november, I wrote about the struggles of a small alumni group from the floundering Walter L. Cohen High School in New Orleans, fighting against state plans to fold Cohen into another school, Booker T. Washington High, which was slated to be built on a former landfill.

After a healthy dose of community organizing, and the threat of a lawsuit, the Louisiana state school board decided this week to halt the relocation plans. The future of Cohen is up in the air, as is the fate of the new Washington school. The board will take this back up in November. But for now, Cohen students can rest easy that they won’t have to attend classes atop an old garbage dump.

As reported in nola.com:

Also up for a series of fall meetings is Booker T. Washington High, whose site by the former Calliope and B.W. Cooper developments is contaminated by toxic metals. The Recovery system has maintained its remediation plan is adequate and approved by the Department of Environmental Quality. However, alumni and neighbors have been adamant that it is not – going so far as to sue the environment department.

“We have urged RSD officials and the LDEQ to ensure that the health of students and neighboring residents, in particular children, is protected from toxic exposures, but they have refused to do so,” said the Cohen Alumni Association’s president Jim Raby in March, after announcing plans to sue.

The state school board planned to dig up and stockpile contaminated soil and, later, transport it from the property. The lawsuit argued that these activities would cause the soil contaminants to become airborne, exposing people’s lungs to toxic dust and small particles.

“By approving the [state school board plan], the [Louisiana Department of Environmental Quality] ignored the legal standard for environmental remediation of a site that is located near infants, children, the elderly, pregnant and nursing mothers, and people with chronic illnesses,” said Monique Harden, co-director of Advocates for Environmental Human Rights, which represented the alum association in the lawsuit. “This standard requires vitally important health and safety measures that are missing from the [school board] plan.”

Just to recap what was problematic about the proposed new site, here’s a passage from my November story:

The site for the new school was once home to a city dump called the Silver City Landfill. In the 1930s, it was cleared out under a Works Progress Administration program, and in 1942, it became the site of the first high school built for African Americans in New Orleans, also named for Booker T. Washington. The school was closed in 2004 due to disrepair, and except for an auditorium and a random stairwell, none of the original school buildings still stand.

Developers discovered toxic earth in the area two years ago while razing nearby public housing projects to make way for a new mixed-income housing development. As Katy Reckdahl reported in the Times-Picayune at the time, the area was “a city dumping area” that contained underground storage tanks before the public housing was built. There was also a municipal incinerator nearby. Today, there are crowds of old and barely operating car repair shops and former industrial warehouses. The heavy car- and truck-trafficked Earhart Blvd runs up it’s east side, serving as a divider from old train tracks and rundown brownfields just off the other side of the road.

Just the spot to build a school for poor black kids.

Harden is taking it as a victory, however temporary, saying in an email, “Look at what organized people can change in New Orleans!”