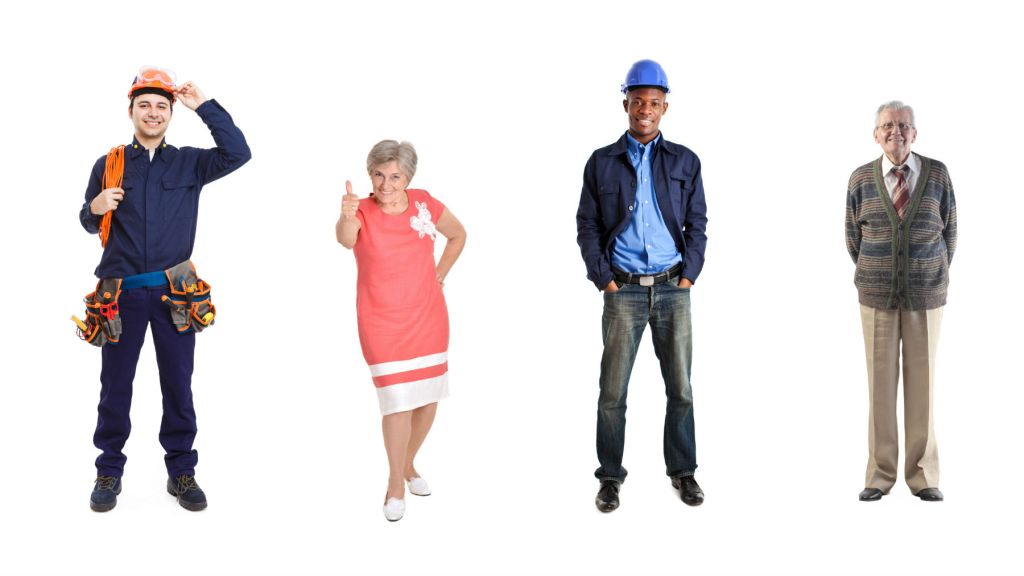 Looking for the fastest-growing metropolitan areas in the United States? Follow the fracking — or, alternatively, search for the top-rated golf club brunches on Yelp. The most recent U.S. census data, measuring urban growth between July 1, 2012 and July 1, 2013, showed that oil boomtowns and Southern retirement communities now get to sit at the popular table. The irony here, of course, is that there were never more unlikely candidates for said table than The Villages, Fla., or Fargo, N.D. This list paints a pretty bizarre picture of America’s future, but at least it’s interesting.

A couple of cities on this list — Austin, for example — actually seem like fun places to live for young people, but what’s most striking is that with the exception of The Villages, all of the top spots are filled by oil towns. That’s no coincidence. Last July, the New York Times published a study examining social mobility in metro areas across the United States. The places of greatest economic opportunity, according to the results, were concentrated in oil-rich regions: North Dakota, eastern Montana, western Texas.

Here’s a list of the top 10 fastest-growing metro areas, with the most likely reasons for their growth:

Awkwardly named The Villages is literally just a retirement community in the dead center of Florida, about an hour northwest of Orlando. No one under the age of 65 is moving there.

Odessa and Midland, about 20 miles apart, lie on the oil-rich Permian Basin in western Texas, which is expected to produce 1.41 million barrels this month. Both towns have experienced housing shortages in recent years due to an oil boom in the region.

Fargo and Bismarck have both seen unprecedented growth due to workers flocking to high-paying jobs on the Bakken shale. This influx — and its attendant problems, including high real-estate prices, increased crime rates, and a really tough dating scene — have been well-documented.

Casper, nicknamed The Oil City, is bringing recent high school grads to work in the region’s oil fields in droves. A city full of 18-year-olds with tens of thousands of dollars in disposable income? Pretty sick, brah!

It turns out everyone you’ve ever met wearing a Myrtle Beach sweatshirt is finally making their sartorially expressed dreams a reality and moving to Myrtle Beach. There is no other explanation.

Have you ever been to Austin? There is pretty much nowhere within the city limits that you can’t get a delicious taco. That’s just part of the reason that 110 people move to Austin each day — the city’s economy expanded by 5.9 percent last year, more than twice the growth rate for the national economy.

Fairhope, in the Daphne metro area on the Gulf Coast of Alabama, was founded as an experimental utopian society by a group of rare Iowan socialists, and continues to pride itself on being a weird little resort town. Fairhope’s current mayor started out as the city’s horticulturist, and the town is committed to being bike- and pedestrian-friendly. This one doesn’t sound so bad, y’all.

In 2012, Forbes named Cape Coral among its 25 top places to retire in the U.S. It seems that the publication’s target audience took that recommendation to heart.