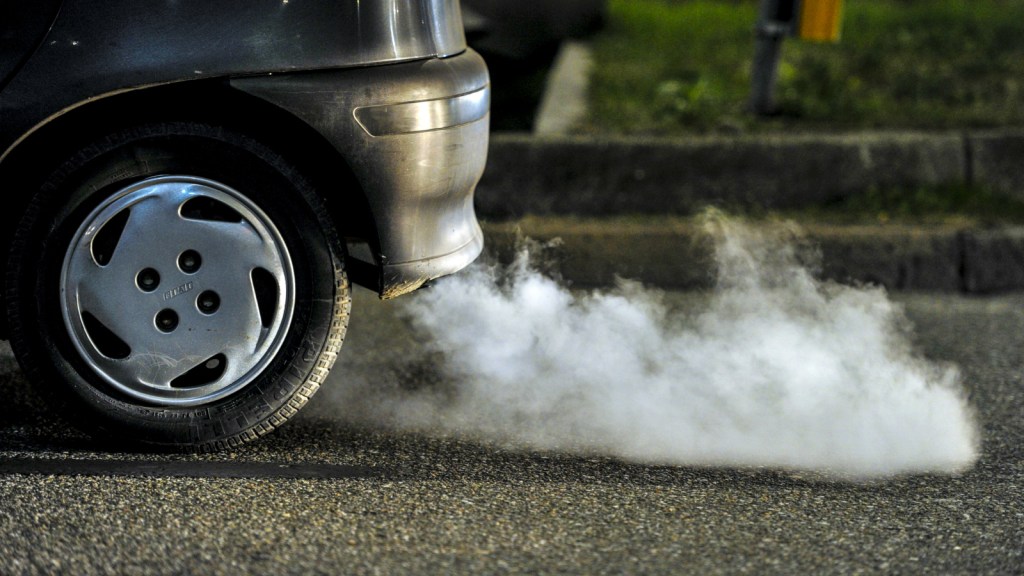 New York City is miserably hot and humid in August, so who can blame a driver for wanting to leave her air-conditioning on while she sits in her car waiting for a friend? All of us, actually, and the New York Police Department in particular.

Letting your car idle for more than three minutes is illegal in New York City. That’s because it contributes to local air pollution, a serious problem in the city. It also worsens climate change: A 2009 Environmental Defense Fund study found that idling cars in New York City emit 130,000 tons of carbon pollution annually. But the anti-idling law is rarely enforced.

Last week, an ace team of reporters from the Princeton University Summer Journalism Program — which trains high-school students from low-income backgrounds — caught 104 vehicles idling for more than three minutes in Manhattan and Brooklyn. “Roughly 80 percent were private automobiles; the rest were commercial vehicles, limousines and taxis,” they reported in The Princeton Summer Journal. “After being approached and informed of the city’s three-minute anti-idling law, less than one in five drivers turned off their engines.”

With the city’s crime at historic lows, maybe the NYPD could finally crack down on this wasteful and polluting habit.