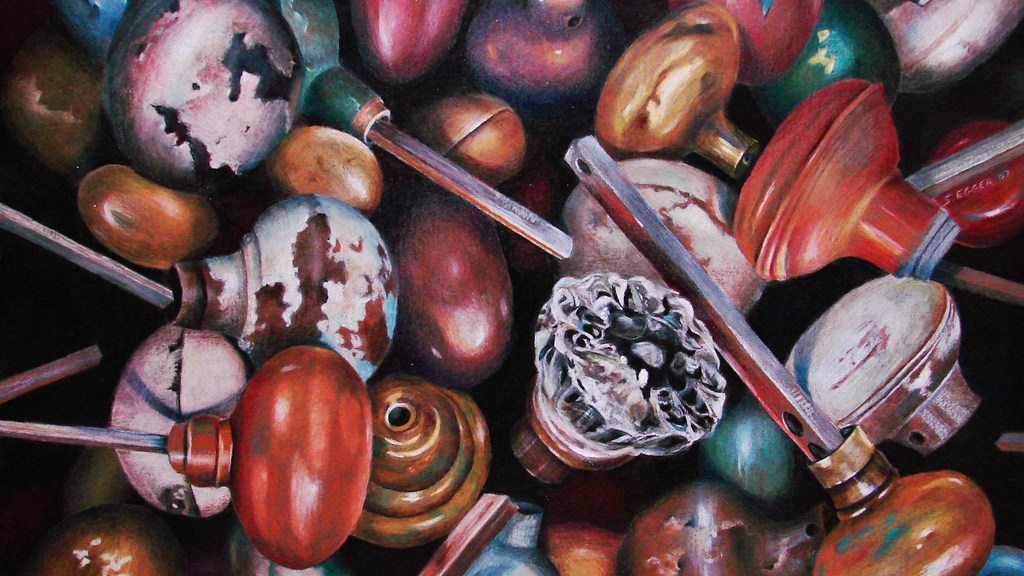 There are wonderful things about getting old in a vibrant, dense city. You can get around without driving; you can get food delivered to your door; there’s still so much to do. But then, there are the drawbacks of old infrastructure, like stairs — and, as it turns out, doorknobs. They require your wrists to perform feats of agility and strength that they’re just not up for any longer.

So Vancouver, B.C., Atlantic Cities reports, is getting ahead of this problem by phasing out doorknobs. As of March, all new doors and sinks will be required by the city’s building code to use simpler levers, which you can open with the weight of a hand, arm, elbow, foot — whatever’s convenient.

The idea here is actually elegant and egalitarian: Choose, as a default, designs that work for as many people as possible.

Vancouver’s interest in door handles instead of knobs stems from a little-known but important and developing concept called universal design.

Tim Stainton, a professor and director of the School of Social Work at the University of B.C., says the concept is based around building a society as open as possible to everyone, rather than creating exceptions to fit a few.

“Basically, the idea is that you try to make environments that are as universally usable by any part of the population,” he said. “The old model was adaptation, or adapted design. You took a space and you adapted for use of the person with a disability. What universal design says is let’s turn it around and let’s just build everything so it is as usable by the largest segments of the population as possible.”

Also, as doorknobs become rarer, that dusty collection of doorknobs that Great Aunt Milly left lying around might actually be worth at least a few cool points as a quirky vintage oddity.