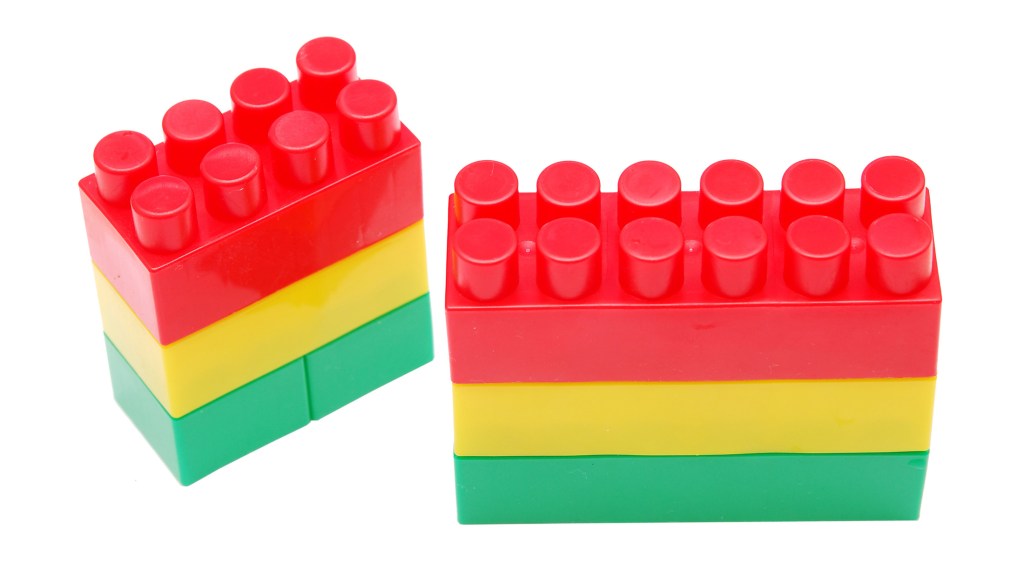 Plastic crap that Americans are accustomed to importing from Asia is increasingly being manufactured right here in the U.S. — all thanks to the country’s crappy fracking boom.

Chemical and plastics companies use natural gas as a raw material, and now they can get it cheaply in the U.S. As Living on Earth reports, “The fracking boom has led to renaissance for the chemical industry, particularly for plastics makers in Louisiana, where the plants are major employers.”

“Because of shale gas, the cost of making petrochemical and plastic-related products is becoming very competitive here in the United States,” [Formosa Vice Chair Susan] Wang said. “It’s probably as cost effective as in the Middle East.” …

Wang said the Taipei-based company expects to receive the environmental permits for an expansion at its Point Comfort facility, about 125 miles southwest of Houston, sometime within the next year. Construction can begin immediately thereafter, she said. …

U.S. shale gas and oil will replace naphtha in the production of basic chemicals as their costs are lower, [said] Simon Liu, vice president at Yuanta Securities Investment Trust Co., which oversees [$10 billion] of assets and holds shares of Formosa Plastic Group companies.

This isn’t the first questionable manufacturing boom to be fueled by fracking. Ammonia factories are also being built and expanded to take advantage of cheap natural gas.