We don’t mean to be rude, cities, but get your gas under control 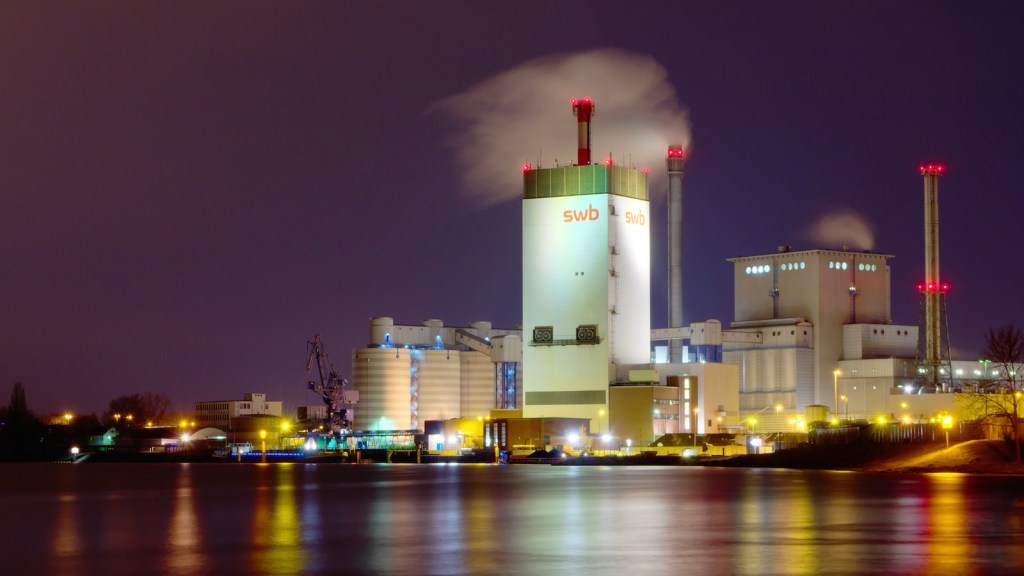 We don’t mean to be rude, cities, but get your gas under control

Over half of the world’s humans live in cities. I am one of them. As a city-dweller, I use less energy than I would living in the sticks. But here’s the paradox: Cram a bunch of us together in a city and suddenly we create a volcano of greenhouse-gas hell. Cities produce as much as 70 percent of anthropogenic (“caused by people”) greenhouse-gas emissions.

The city around me is, basically, Mordor.

So how do we get cities to be less gassy? We’re in luck, because a new report from Science thoughtfully lays out a smorgasbord of technology that could help reduce emissions from cities right now. All of it already exists and isn’t especially fancy.

“The world is a dynamic place,” says Deborah Sunter, an energy postdoctoral fellow at the University of California, Berkeley who coauthored the report. “This is just as much of an opportunity as a challenge.”

Let’s take a look at the paper’s recommendations.

Some countries — think India and Portugal — are rich in sunlight, and could meet their energy needs through solar without much trouble. Other countries, like the United Kingdom, would need to claw every last ray of sun out of the sky. One possible solution is to put solar on building facades as well as roofs.

Ground-source heat pumps for everyone.

They’re extremely boring, but effective. Piping liquid deep underground and then back up again is a way to keep buildings cool in the summer and warm in the winter. They’re often called “geothermal systems,” but you don’t need an underground volcano to have one — just a lot of dirt. They’ve been common-sense technology since the late 1940s, but don’t work as well in areas where the geology makes it difficult to dig, Sunter says.

Wind turbines for some.

Wind power and cities usually don’t go together. There are just too many structures in a city that break up a good breeze. But skyscrapers catch a lot of air, making them terrific sites for wind turbines. Wind turbines on skyscrapers can do more than generate electricity, Sunter says. They can help disperse pollution and keep buildings cool on hot days.

This is a complicated prospect because land in cities is pretty damn expensive, but neighborhood gardens help reduce urban heat-island effects, as well as take pressure off the sewer system by storing and absorbing rainwater. They also reduce demand for produce trucked in from outside the city — at least, once a city reaches a critical mass of urban farms.

Bring back the solar water heater.

They’re about as basic as solar technology can get. In the early 1900s, solar water heaters were common on rooftops in sunny parts of the United States. They’re still popular in other countries, where energy is more expensive or simply less convenient.

Stop using so much energy already.

There are many, many ways that cities can go about cutting consumption. Retrofitting buildings to be more energy efficient works. So does kicking people out of their cars and squishing them together in public transit, or getting them out of any kind of motorized transit by making cities more convenient places to walk and bike.

Of course, all this is easy to talk about but difficult to put in place. The report proposes that schools teach “basic electricity literacy” the same way that they teach things like long division. Before Sunter came to UC Berkeley, she worked on energy education materials for the U.S. Department of Energy, and she’s dead serious about this topic.

“How are people going to vote responsibly if they don’t have the necessary education?” Sunter says. The most energy-efficient city of all will be the city filled with energy nerds.