You kids get off my sidewalk: Baby boomers want walkable cities, too 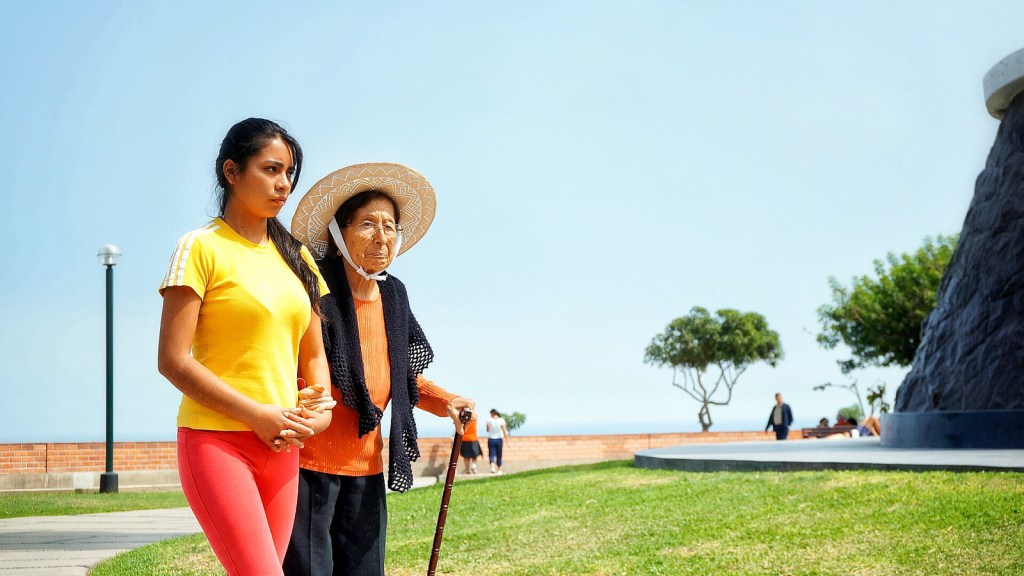 You kids get off my sidewalk: Baby boomers want walkable cities, too

As much as many millennials wouldn’t like to admit it, they may have more in common with their aging baby-boomer parents than they thought. And it extends far past an affinity for David Bowie.

In a heart-warming juncture between millennial ideology and baby-boomer practicality, AARP, the behemoth lobbying group and membership organization for folks over 50, is campaigning for more walkable cities.

AARP is an astounding 37 million members strong and is the eight-largest lobbying group in the U.S. — they’ve spent more in the past two decades than ExxonMobil. So this makes it all the more exciting that they’re lobbying for “livable communities.” Livable, age-friendly communities is the way AARP brands its members’ preferences for better sidewalk systems, green spaces, and safer streets fit for walkability.

Here’s more from a recent article in CityLab:

But will city officials listen? Some already have: In 2012, AARP successfully lobbied for a “complete streets” pilot project in Honolulu. And when CityLab interviewed Nancy LeaMond, AARP’s executive vice prez for social impact, she said that city mayors are beginning to see that planning for the elderly population may actually be a smart investment.

What we’ve heard from a lot of city officials is that they feel that improvements in walkability, public transportation, and parks will benefit their efforts to attract millennials [and] Gen-Xers, and to retain older citizens.

As a millennial who loves walkability, I’m happy to share the sidewalk with boomers. Maybe we can even swap Bowie records, too.