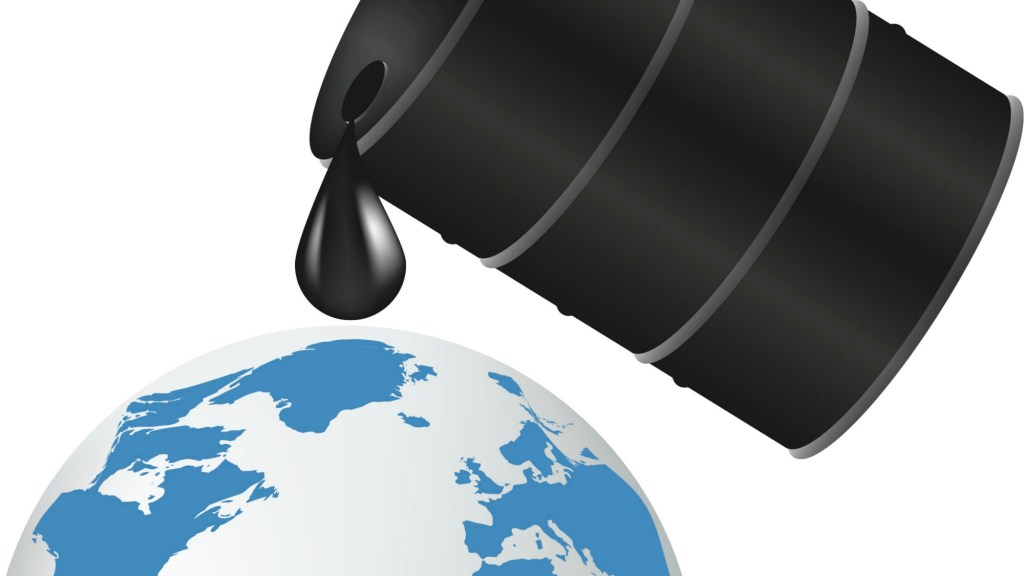 Tip your 10-gallon hat to the gas and oil guys. The booming industry spilled 26 million gallons of oil, fracking fluid, fracking wastewater, and other toxic substances during 7,662 accidents in just 15 states last year.

That’s according to an analysis by EnergyWire, which studied state data to conclude that the number of spills was up 18 percent from the year before:

Many of the spills were small. But their combined volume totaled more than 26 million gallons … That’s the same volume as what gushed four years ago from BP PLC’s ruptured Gulf of Mexico oil well in 11 days.

Some of the increase may have come from changes in spill reporting practices in a handful of states, but the number of spills and other mishaps rose even without counting those states.

Some of the biggest jumps were in the booming Bakken Shale. North Dakota, which is already contending with flaring and urban woes in its once sparsely populated western end, saw spills jump 42 percent even though the average number of rigs working in the state dropped 8 percent.

Across the state line in Montana, spills were up 48 percent, tracking with the 42 percent increase in rig count figures maintained by Baker Hughes Inc., a common measure of industry activity.