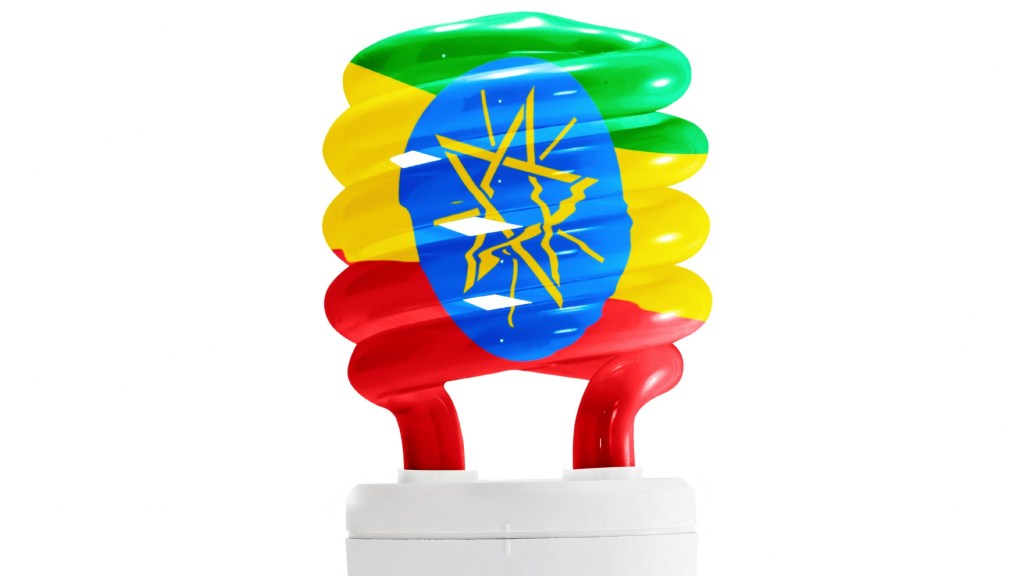 The 120 MW, 84-turbine farm — straddling a sprawling field of grassland dotted by stone-brick hamlets more than 780 kilometers north of Addis Ababa — is part of a plan to mitigate the impact of dry seasons on the country’s dams.

“It compliments hydropower, which is seasonal. When you have a dry water season we have higher wind speed,” said Mihret Debebe, CEO of the Ethiopian Electric Power Corporation.

“There is harmony between the two sources of energy.”

During a speech at the weekend inauguration, Prime Minister Hailemariam Desalegn said “there is potential to harness abundant wind energy resources in every region of Ethiopia.”

But Ethiopia is still looking to boost its hydropower generation. The country plans to build a 6,000-megawatt Grand Ethiopian Renaissance Dam on a tributary of the Nile. If completed as planned, it will cost $4.2 billion and be the largest dam in Africa. Downstream neighbors like Egypt would probably prefer a lot more wind turbines.