Ants will save the world! Wait, ants? 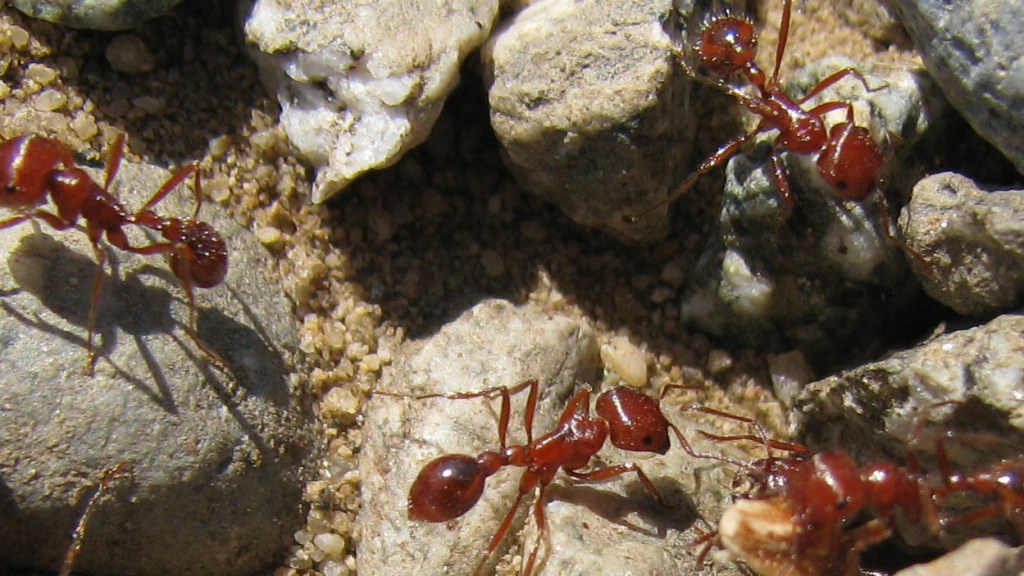 Ants will save the world! Wait, ants?

Our planet is in the hot seat, so of course we’re scrambling to find ways to suck up atmospheric CO2 — which so far include everything from spreading compost across grasslands to stuffing our emissions underground. Now, Arizona State University geography professor Ronald Dorn has another idea, and it involves two things we’ve got in abundance: rocks and ants.

Rocks containing calcium and magnesium have been doing their own carbon sequestration for millennia (the result is what we call limestone). But according to a study Dorn published recently, ants living on those rocks can increase CO2 absorption to 335 times a rock’s normal rate.

And although he still isn’t sure whether it’s the ants licking the rock, their microbes, their gland secretions or something else that accounts for the carbon enhancement in rocks, he does understand further insight into the process could potentially help people do a better job of capturing carbon from the atmosphere. “I don’t understand how the ants are doing the processes,” he says. “I would love to get funding to figure this out. … Then we could move forward to work with the chemical engineers or somebody to figure out if this magic trick can be efficiently and economically used. That would be a dream.”

Wouldn’t it, though?! Plus, if ants can help slow global warming, then maybe they can also prevent scary fire ant invasions. Sounds like we’d better not underestimate them just yet.