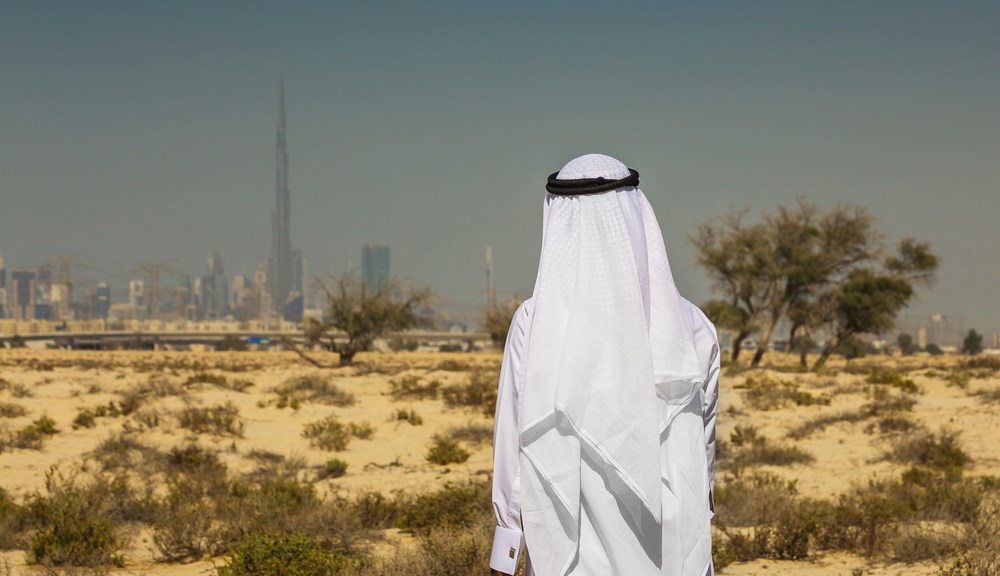 Or at least, that’s the apocalyptic picture painted in a new study from the journal Nature Climate Change. According to the study’s authors, certain areas near the Arabian Gulf and Red Sea, including major cities, are in danger of becoming so hot and humid that by the end of the century, humans simply won’t be able to survive there anymore.

The researchers came to this extremely depressing conclusion using a local climate model that could simulate the region on an unusually detailed 25-kilometer grid (global models paint the world in much broader strokes, since they have to cover way more area). Of particular interest to the researchers was something called wet-bulb temperature, which accounts for both heat and moisture in order to measure an area’s “mugginess.” According to the researchers, even the hardiest of humans won’t be able to survive wet-bulb temperatures of 95 degrees Fahrenheit or higher for more than six hours without getting hyperthermia.

This is unfortunate for people living near the Arabian Gulf and Red Sea, the researchers report, because the region has all the makings for high wet-bulb temperatures: The skies are almost always clear; both the Gulf and the Red Sea absorb a lot of sunlight; and both have high evaporation rates that add moisture to the air.

So according to the model, if we don’t mitigate emissions, the wet-bulb temperature will begin to occasionally exceed the hyperthermia threshold in Abu Dhabi, Dubai, Doha, Dhahran, and Bandar Abbas during the last 30 years of this century. And the current 95th percentile extreme heat that these areas get in July, August, and September will become “a normal summer day.”

Regular temperatures (not wet-bulb) will regularly exceed 113 degrees F in low-lying cities during those summer months. Kuwait City and Al Ain, while not vulnerable to extreme wet-bulb temperatures, could see such temperatures reach 140 degrees F. Heat stroke, the researchers note, can happen well below 140 degrees.

This all gets particularly frightening when the researchers point out that the region near Mecca could start to see wet-bulb temperatures approach 90 degrees and regular temperatures top out at 130 degrees:

These extreme conditions are of severe consequence to the Muslim rituals of Hajj, when Muslim pilgrims (∼2 million) pray outdoors from dawn to dusk near Mecca. The exact date for this ritual is fixed according to the lunar calendar and can therefore occur during the boreal summer for several consecutive years. This necessary outdoor Muslim ritual is likely to become hazardous to human health, especially for the many elderly pilgrims, when the Hajj occurs during the boreal summer

Fortunately, the researchers report, if the world does mitigate emissions as it decided to do last December in Paris, then just a few places will have to deal with 130-degree days by century’s end, and the whole region could avoid that deadly wet-bulb threshold. So, you know, we should probably just do that.