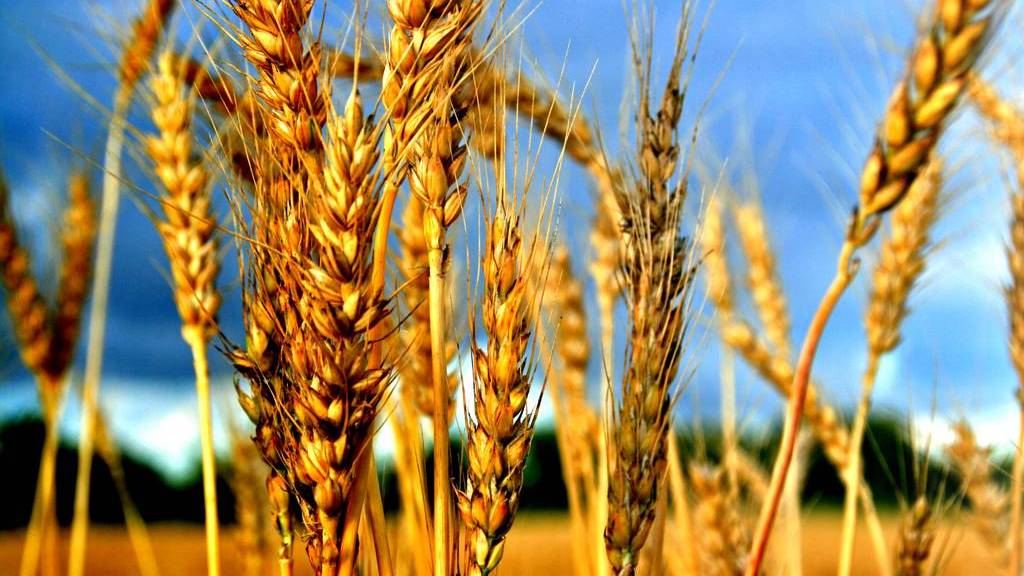 The researchers found that wheat production would fall by 6 percent for every 1 degrees C (1.8 degrees F) increase in temperatures. The world is now nearly certain to warm by up to 2 degrees C (3.6 degrees F) compared with pre-industrial levels, with political efforts concentrated on holding the potential temperature rise to no higher than that limit. But some analyses suggest that if greenhouse gas emissions continue to grow at current rates then warming of as much as 5 degrees C (9 degrees F) could be in store.

In forecasting the effect on wheat production — one of the world’s most important staple crops — the researchers tested 30 computer models against field experiments to establish the most likely scenario.

A fall of 6 percent in yield may not sound dramatic, but as the world’s population grows the pressure on staple crops will increase.

Food price riots have been seen in several developing countries following sudden rises of less than 10 percent in food prices in recent years, demonstrating the vulnerability of the poor to grain prices. The global population is currently over 7 billion and is forecast to rise to at least 9 billion, and potentially up to 12 billion, by 2050, which will put more pressure on agricultural land and water sources.

The research also counters the optimistic projections of some climate change skeptics, who argue that more carbon dioxide in the atmosphere will increase plant growth, as they take up carbon from the air for photosynthesis. But that hypothesis has been widely questioned, as the boost to growing is likely to be outweighed by other effects, such as higher temperatures affecting germination and water availability.

The scientists behind Monday’s report, published as a letter in the peer-review journal Nature Climate Change, said: “Understanding how different climate factors interact and impact food production is essential when reaching decisions on how to adapt to the effects of climate change. Temperature changes alone are reported to have potentially large negative impacts on crop production, and hotspots — locations where plants suffer from high temperature stress — have been identified across the globe.”

Their research could be used to help identify adaptation strategies, potentially including genetic modification or improved plant breeding. “There are several adaptation options to counter the adverse effects of climate change on global wheat production — and for some regions this will be critical,” they said. “Ensemble crop modeling could be an important exploratory tool in breeding for identified genetic targets to extend grain filling, delay maturity [both of which increase the size of the crop] and improve heat tolerance in wheat cultivars and other cereals.”

The lead scientist was from the University of Florida, while a large number of other U.S. universities, and institutions in Germany, France, Mexico, Australia, and China were also involved.