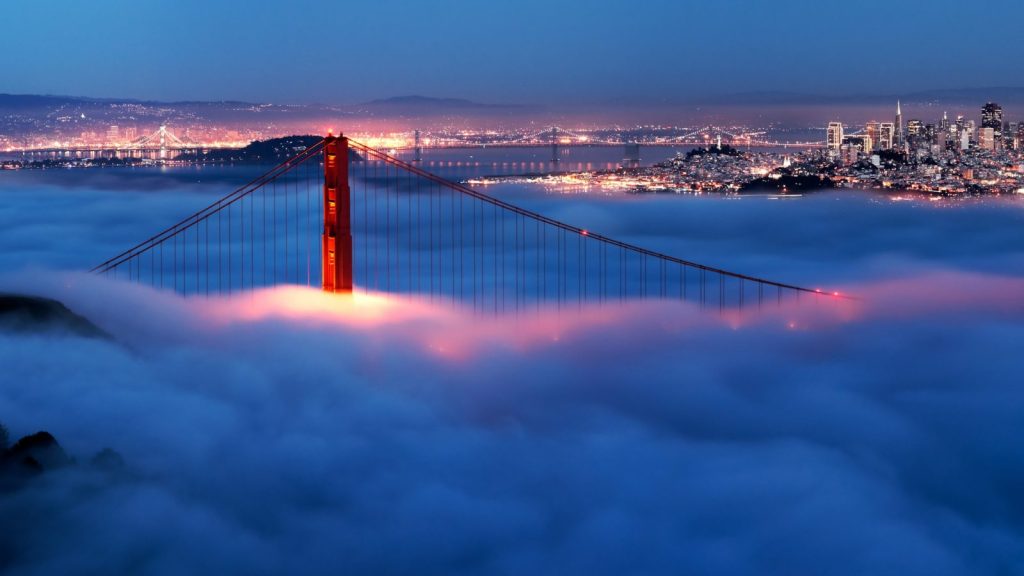 Bay Area Air Quality Management District leaders directed agency staff [PDF] to begin the work needed to reduce emissions to 80 percent below 1990 levels by 2050. The unanimous vote by the air district’s directors was celebrated by environmentalists, including 350.org and the Sierra Club, which described it as “historic.”

“This is a little more significant than most climate action plans, in that the air district has real regulatory teeth,” 350.org Bay Area spokesperson Rand Wrobel told Grist. “This resolution will mean that the five refineries in the Bay Area could basically not function, as they produce some 40 percent of  industrial and commercial emissions.”

The heavily polluting refineries could be forced to cut output or vastly improve their environmental performance at a time when they are preparing to begin processing dirty tar-sands oil from Canada.

In 2005, California’s then-Gov. Arnold Schwarzenegger ordered the state to reduce emissions 80 percent by 2050 compared with 1990 levels. Which is nice, but actually meeting that requirement requires a helluva lot of planning, legislation, and subsequent enforcement at the state, regional, and local levels. Now the Bay Area is stepping up to that challenge.

A new study by Lawrence Berkeley National Laboratory shows that California is on track to meet the goal of reducing emissions back to 1990 levels by 2020 — but the 2050 goal will be more elusive. California is reducing its emissions through a variety of aggressive steps, including a carbon-trading system and a requirement that utilities generate some of their electricity from renewables (which has led to the development of some of the world’s biggest solar farms in the state’s deserts). But the researchers found that bold new technologies and policies are needed to meet the ambitious 2050 goal, especially because the state is projected to experience significant population growth over the next four decades.

The resolution adopted by the air district’s board on Wednesday lays out a 10-point plan for how the Bay Area will meet that goal. It includes expanding pollution enforcement, improving emissions monitoring and forecasting, and conducting new studies into the Bay Area’s energy future. Most importantly, it requires agency staff to develop a regional climate action strategy and accelerate the development of planned air-pollution rules.

Here’s hoping these kinds of ambitions spread far and wide — like a plume of pollution from a Chevron refinery smokestack.