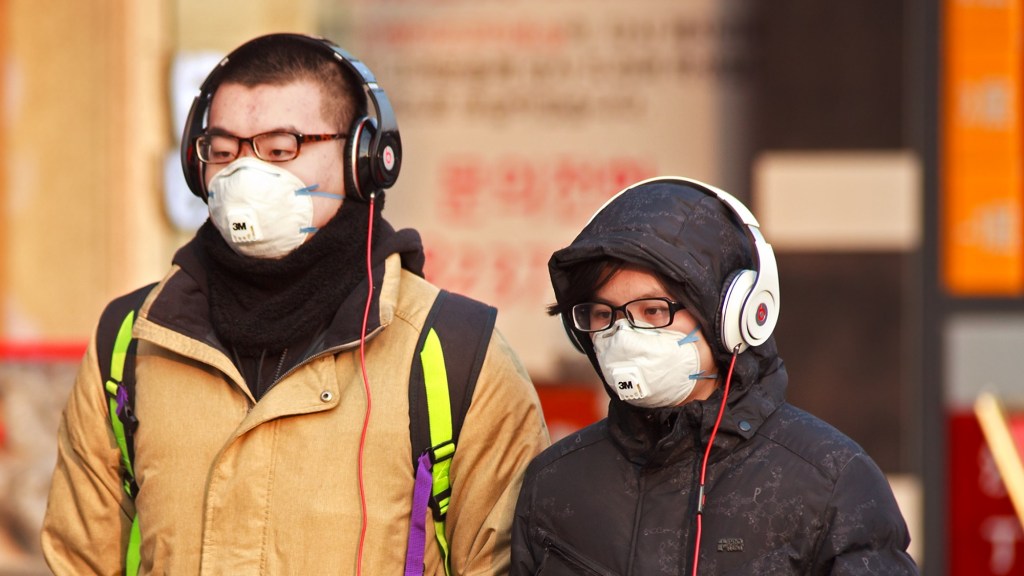 Beijing, the hazy home of the world’s most famous air pollution, announced new steps on Wednesday to help clear the air.

No new fossil fuel-burning power plants will be allowed to be built in the city, and existing facilities will not be allowed to expand. Same goes for steel and cement factories and oil refineries. The rules will take effect in March, Reuters reports:

The new measures are part of the local government’s efforts to implement a pollution masterplan drawn up by the central government last September, which committed China to reduce its dependence on coal and close outdated industrial capacity.

The policy document also said the city would strive to control the total number of vehicles on its roads as well as establish zones where high-polluting fuels like coal would be banned completely.

Firms that fail to install emissions technology, or meet tough pollution standards could be fined up to 500,000 yuan ($82,600) and have their emission permit allocation cut for the following year.

The pollution crackdown can’t come soon enough. New research suggests that pollution in Beijing could be shaving up to 16 years off residents’ lives.