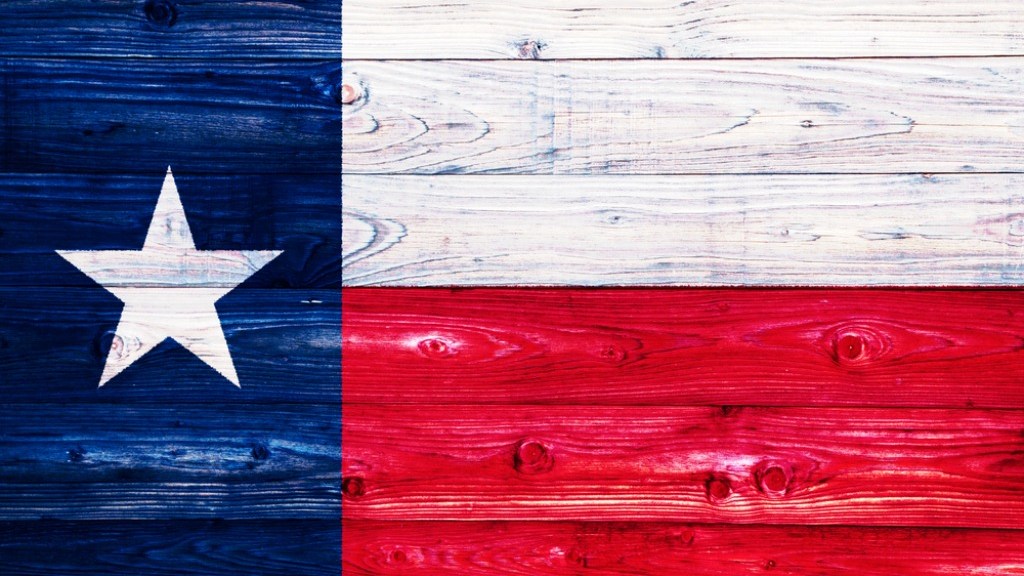 Some North Texans who have been enduring a months-long flurry of earthquakes want the shaking to stop — and they believe that means putting an end to a controversial fracking practice.

“Is somebody going to help us?” one resident asked the Texas Railroad Commission, which regulates gas and oil drilling, during a hearing on Tuesday. “I’ve heard of tornado alley. I’ve never heard of earthquake alley.”

The dozens of residents who traveled to Austin for the hearing want frackers barred from injecting their wastewater underground at high pressure. Scientists have linked the practice to earthquakes in other regions.

[G]eneral counsel for the commission Wendell Fowler said inspectors can only start the two to three month process of shutting down a well if there is polluted water, fluid escaping, a change in conditions or the rules. Seismic activity is not one of the criteria.

RRC Chairman Barry Smitherman said injection activity at the wells in question has been less than it was back in 2010. He also made note of a recent paper where some researchers cast doubt on the connection between injection wells and quakes.

The commission said it would hire a seismologist in the coming weeks to investigate the residents’ complaints. But it appears that any real solution would require new state legislation.