Billions of barrels of new reasons to not frack California 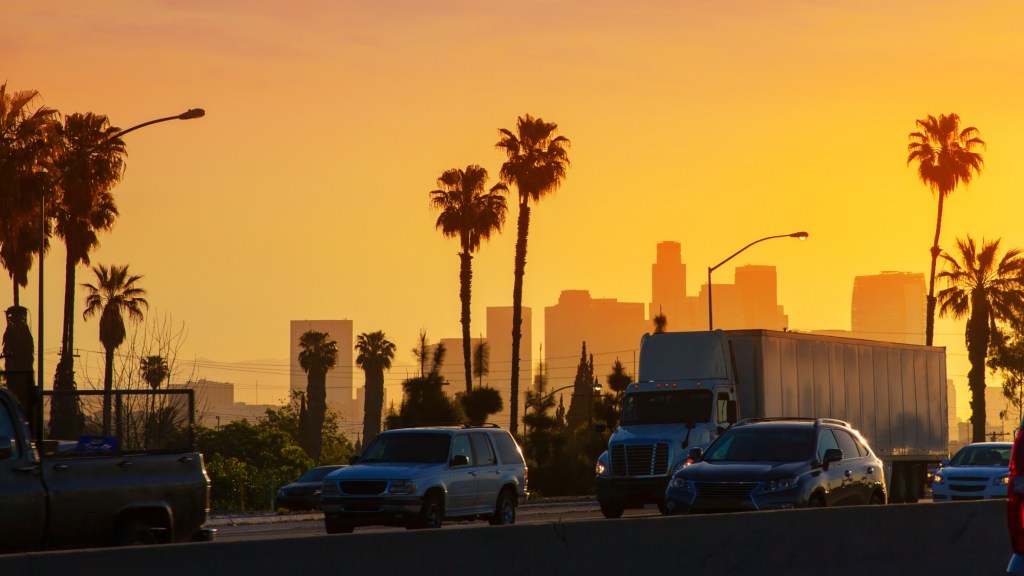 Billions of barrels of new reasons to not frack California

The health, environmental, and climate impacts of fracking haven’t been enough to convince California Gov. Jerry Brown (D) to curb the process. Even as Brown urges California restaurants to limit servings of water to help conserve during a drought, oil drillers are gearing up to use the water-hungry practice of fracking to suck more crude out of the vast Monterey shale deposit.

But now the federal government has drastically downgraded its estimate of the amount of oil that could be fracked from the deposit, spurring environmentalists to demand yet again, and even more loudly, that Brown support a fracking moratorium in the state.

First, here’s an explanation of the downgrade from KQED:

Federal officials with the Energy Information Administration are reportedly downgrading their estimate of how much oil could be pumped out of the formation. Just a few years ago, the agency projected that oil companies could retrieve 15 billion barrels of oil. Now, it’s down to 600 million.

Just to clarify: these numbers don’t reflect how much oil is underground in California. Most geologists agree that there’s still plenty down there. The EIA is attempting to estimate how much could be pumped out with current technology.

Environmentalists quickly seized on the news. They didn’t want that oil drilled to begin with, and now that much of it may not be extractable, they argue that fracking would be even more wasteful than previously thought. “The myth of vast supplies of domestic oil resources and billions in potential revenue from drilling in California by the oil industry has been busted,” San Francisco billionaire environmentalist Tom Steyer told the San Jose Mercury News.

Here are highlights from a letter that a coalition of environmentalists called Californians Against Fracking sent to Brown on Wednesday:

We urge you to move quickly to halt fracking and other dangerous oil-recovery methods in California in the wake of today’s news that the U.S. Energy Information Administration (EIA) will be reducing their estimate of the amount of recoverable oil in the Monterey Shale by 96 percent. …

The EIA’s massively revised estimate for what is currently recoverable is a perfect illustration of the dangerous uncertainty surrounding fracking for oil. On the other hand, what is clear is that fracking, acidizing and other oil extraction techniques are putting Californians at risk today. Communities urgently need protection from fracking and drilling and we are looking to you to provide leadership and relief to these communities.

It seems disingenuous for Brown to tell residents to reduce their water use while allowing frackers to operate in their water-wasteful ways — and that disconnect only grows more glaring with the news that fracking won’t even deliver the oily goods that he had been hoping for.